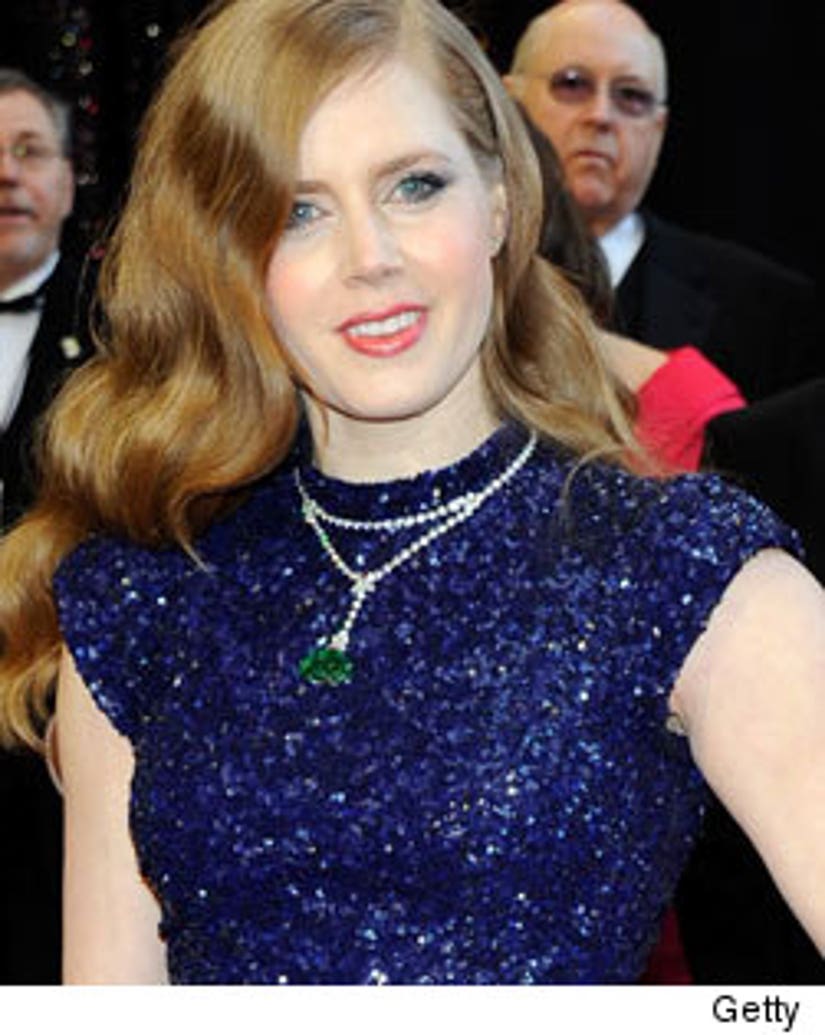 Adams has been cast as Lois Lane in Zack Snyder's "Superman" reboot -- where she'll star alongside Henry Cavill as the title hero and Diane Lane and Kevin Costner as Clark Kent's adopted parents.

Snyder, in a Warner Bros. press release says "Second only to Superman himself, the question of who will play Lois Lane is arguably what fans have been most curious about. So we are excited to announce the casting of Amy Adams, one of the most versatile and respected actresses in films today."

Snyder adds, "Amy has the talent to capture all of the qualities we love about Lois: smart, tough, funny, warm, ambitious and, of course, beautiful.”