Lauren Alaina was feeling ambitious last night on "American Idol" -- not only taking on the Queen of Soul, but also the first "Idol" winner ever, Kelly Clarkson. 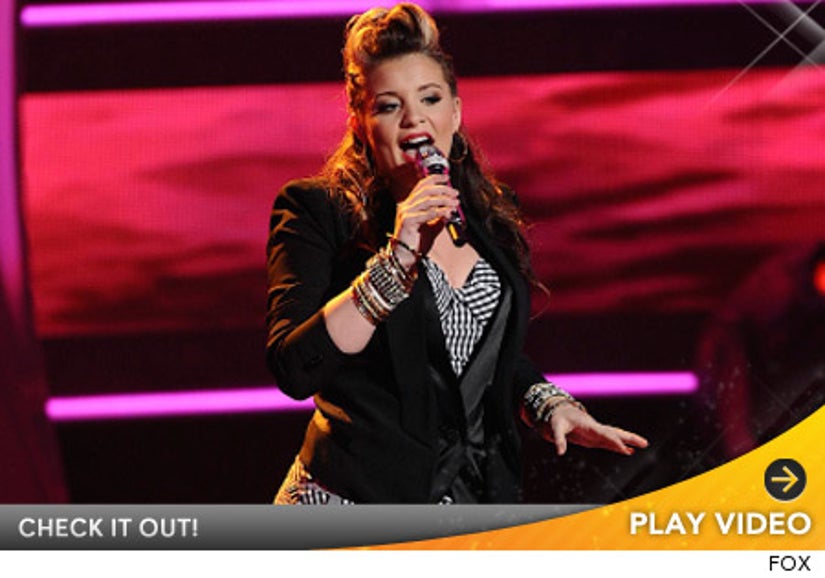 The 16-year-old contestant belted out Aretha's "(You Make Me Feel Like) A Natural Woman" during the show's Rock and Roll Hall of Fame night on Wednesday -- the same song Kelly took on during '60s night when she was on the show back in 2002. Watch that performance below. 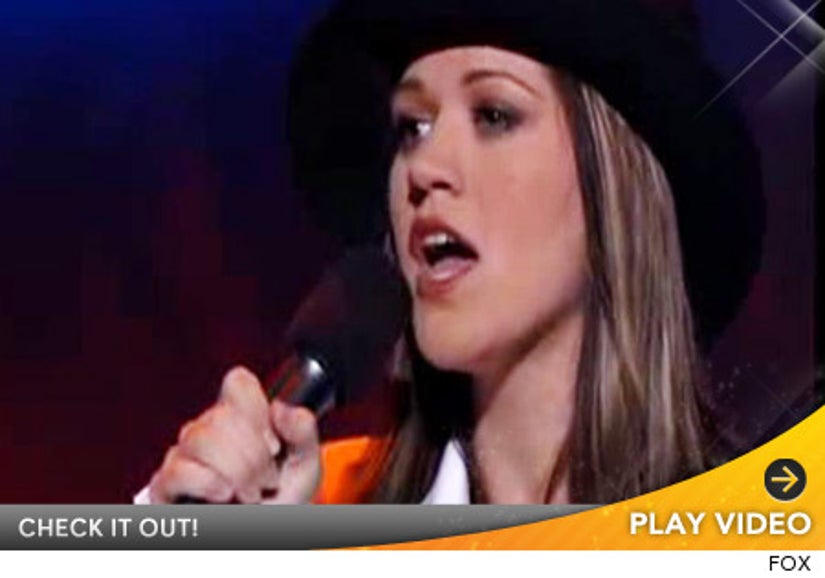 Kelly, who confessed she has a crush on Casey Abrams on her Twitter last night, previously said she was a Lauren supporter -- tweeting last month, "She is the cutest thing! I can't wait to hear a record from her! Sing your butt off girl! I hope you make it far in the competition!"

Check out both performances above -- and find out if Lauren's safe for another week tonight!