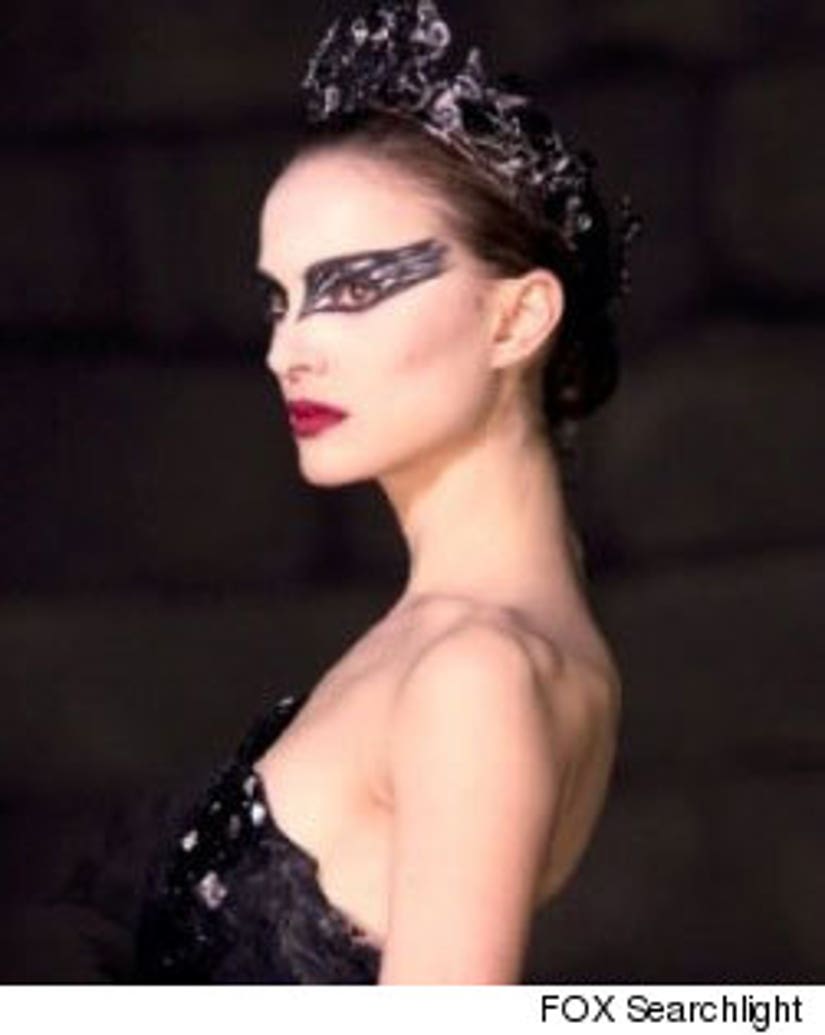 Last month, Portman's dance double Sarah Lane told Entertainment Weekly that Portman only performed 5% of the dancing that appeared in the film while she performed the other 95%. The ballerina also said she was told by a producer not to discuss her work lest it hurt Portman's Oscar campaign.

When asked by E! Online about the controversy, Portman stuttered, "Um...you know, like it's it's....um...I know what went on. We, we had an amazing experience making the movie and I don't want to tarnish it by entering into nastiness, because it's such a positive thing what we get to do."

The Oscar winner went on to say that she was proud of everyone's work on the movie, but did not call out Lane's work.

Portman appears to want to put all of the negative press behind her as she moves forward with two projects: her new comedy "The Highness" and her baby with Millepied, due this summer.