TooFab talked with Aimee Teegarden and Nico Tortorella about being a part of the new flick, working with the original cast and of course, what their favorite scary movies are. 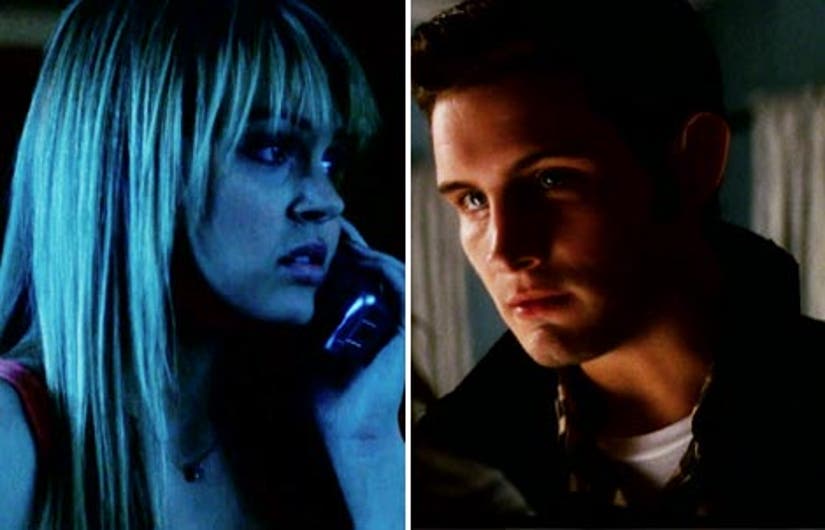 Though 21-year-old Aimee (in the clip above) says she watched the first three movies with her grandma growing up, the same can't be said for Nico, who tells us "I hadn't seen any of the first three movies until after I auditioned. I was a bit young when those movies were coming out and I was never a go-to horror movie type of kid."

Tortorella wound up watching the flicks after he was cast -- and said working with the original team was amazing. "You knew those characters up and down and right and left. We got so close that we were able to push each others' buttons and get each other to the place where we needed to be."

So how does the new flick stack up against parts 1-3? "It's amazing," says Nico (in the clip above, with Emma Roberts), "It's 10 years later and the industry has a whole new outlook on scary movies. This movie just hits on all of that!"

And their favorite scary movies? For Aimee, it's the original "Scream," while Nico went with Wes Craven's 1972 debut feature film "The Last House on the Left."