What do you get when you put A-list stars, hot musical acts and drag queens together in one room? One fabulous awards show!

Check out the show and red carpet photos below: 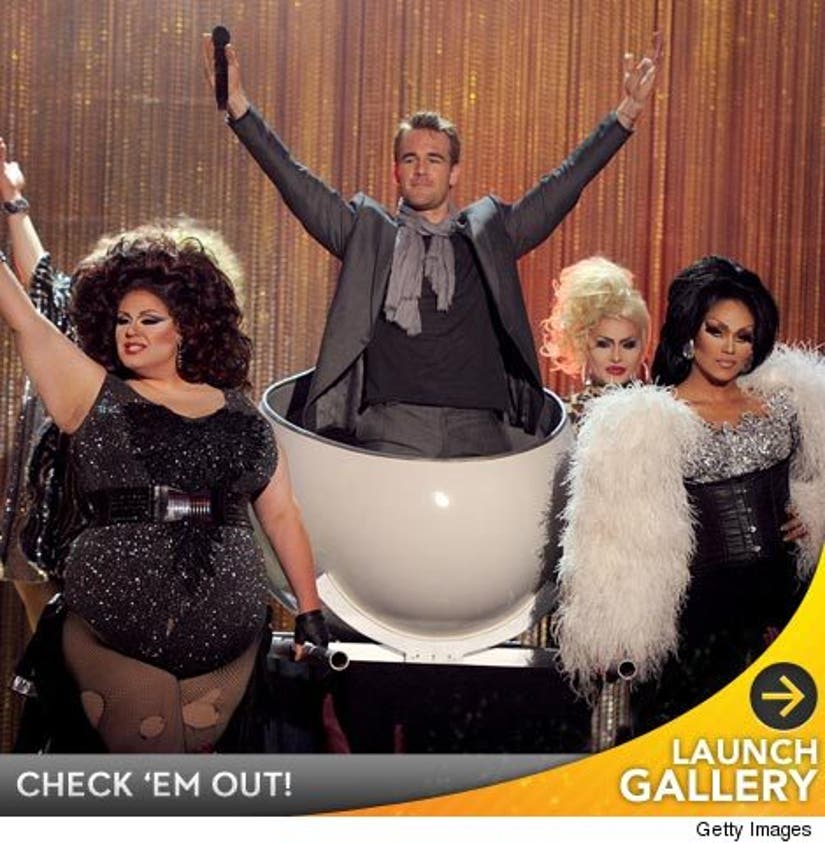 Attendees were treated to performances by Robyn, Oh Land, Panic! at the Disco and more.

The NewNowNext Awards will air on Logo next Monday, April 11.