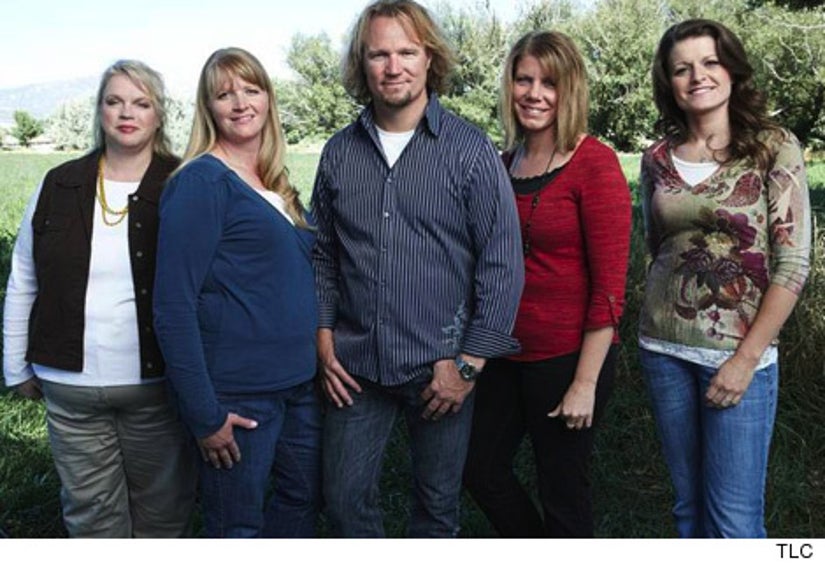 The baby will be the first for Robyn and Kody, who married last year. Robyn has three children from a previous marriage and Kody has 13 kids with his three other wife, Meri, Janelle and Christie.

I'm overjoyed," Kody tells PEOPLE. "This connects Robyn and I together in a way that nobody can take away."

The baby is due in mid-October.