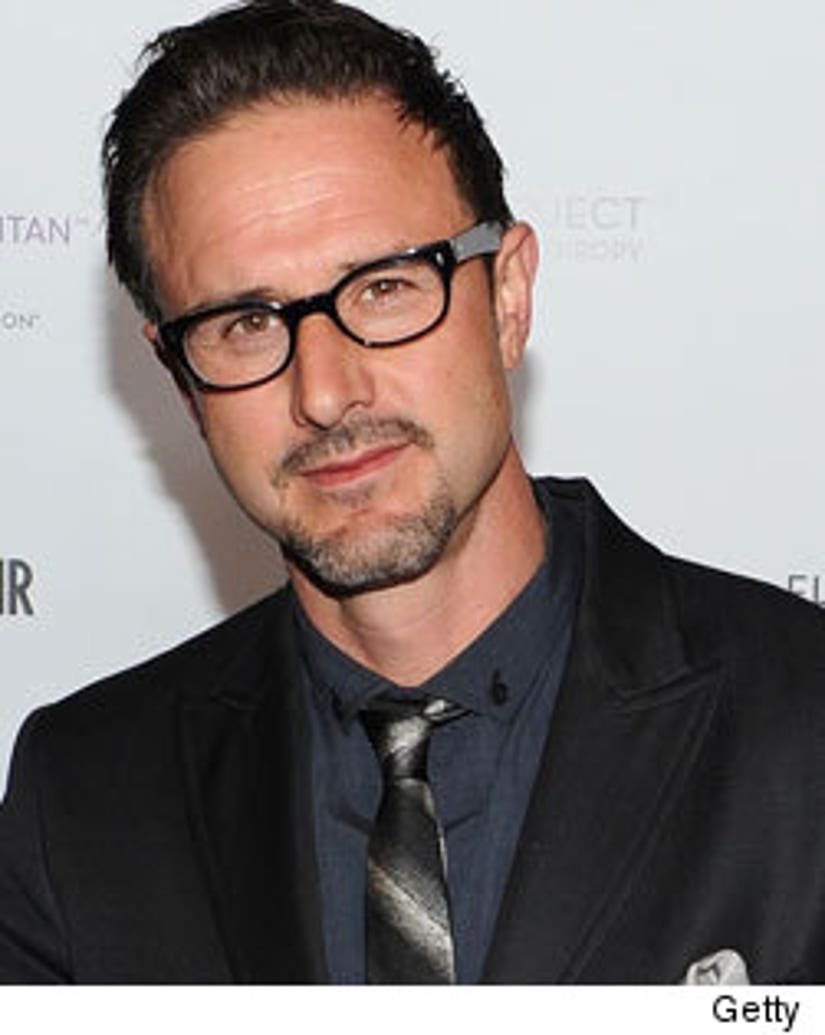 David Arquette is opening up about his separation from Courteney Cox -- saying their relationship is "better than ever."

While promoting "Scream 4" with Ryan Seacrest today, David sounded upbeat while talking about Cox, saying "We definitely are friendly. She's my best friend, our relationship right now is better than ever" -- adding "We're not together. We're still separated."

As for those photos of Courteney on vacation with "Cougar Town" co-star Josh Hopkins, David breaks it down:

"She went away to St. Barth's with Coco and her best friend and Josh from the show, and I knew about all this. But the tabloids make it like there's some kind of scandal going on. There's no scandal, we're really honest and open, we care about each other."

David and Courteney announced their separation in October after 15 years of marriage.