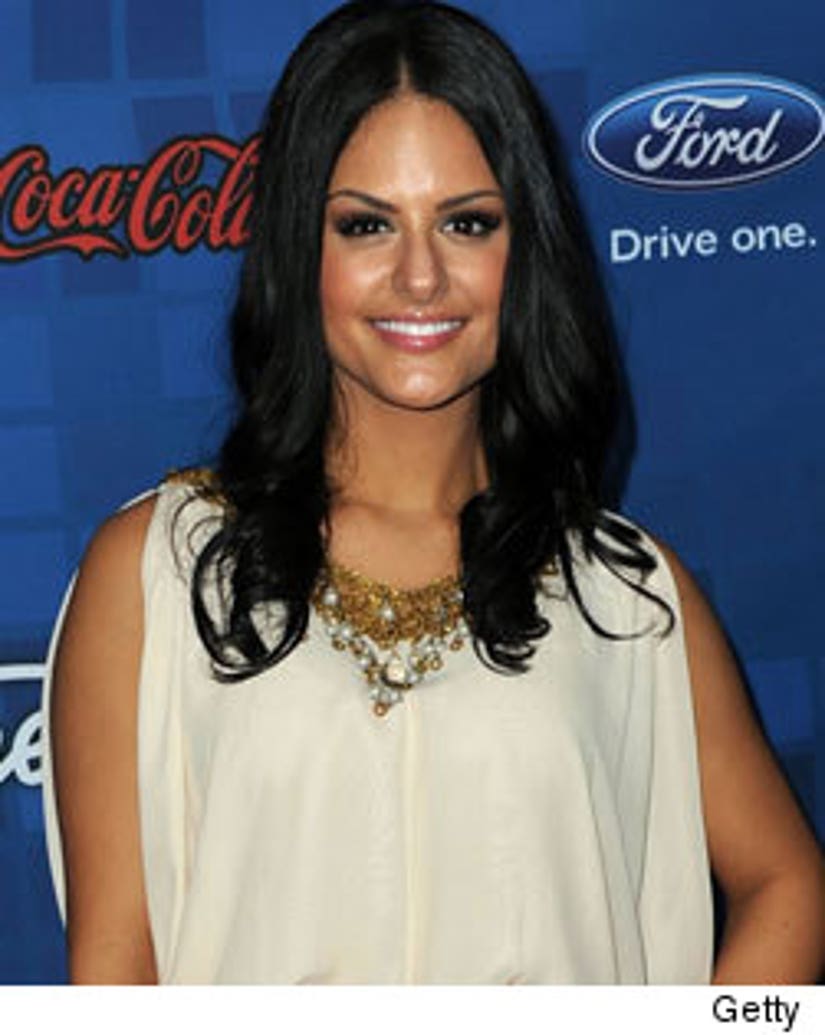 Pia Toscano's elimination from "American Idol" last week was particularly shocking because she had never been in the bottom three to date. Some theorize that because audiences assumed Toscano was a favorite, she wasn't at risk to go home. Therefore, viewers may not have voted for her (producer Nigel Lythgoe has since dispelled assumptions that she was a frontrunner).

Last week was also Jacob Lusk's first time in the bottom three as well, while Stefano Langone has been among the lowest vote-getters two times this season already.

Of the remaining season 10 contestants, the only ones that have NOT appeared in the bottom three are teen sensation Lauren Alaina, country crooner Scotty McCreery, and rocker James Durbin.

They join a small, elite group of "Idol" contestants that have never been in the bottom three (or two as the field narrows down).

In season 9, only winner Lee DeWyze and Crystal Bowersox never found themselves in the bottom group. Of course, DeWyze went on to win, while Bowersox was runner-up.

In season 8, both winner Kris Allen and runner-up Adam Lambert were both in the bottom group once.

Season 7's "Battle of the Davids" was between two contestants that were never in the bottom group: David Cook and David Archuleta. Cook eventually emerged the victor.

Season 6 winner Jordin Sparks was the only one not to ever be in the bottom three or two.

It may be a surprise to some, but season 5 winner Taylor Hicks was also never at risk for elimination. Unsurprisingly, season 4 winner Carrie Underwood coasted to victory without ever facing the fear of leaving the show.

None of season 3's finalists escaped the bottom group. In fact, winner Fantasia Barrino was in the bottom two twice, the first time with Jennifer Hudson (who would win an Academy Award after leaving "Idol.")

And of course, inaugural "Idol" winner Kelly Clarkson was never in the bottom group.

If voting patterns hold, it won't be surprising if this year's "Idol" finale will be between two of Lauren Alaina, Scotty McCreery and James Durbin. There's some speculation that Alaina and McCreery share similar country music fan bases, and may split votes (six of the previous nine "Idol" winners have been from the South). That may give James Durbin an unobstructed path to the final two.

Of course, audiences are fickle and one bad performance (or even a so-so performance in Pia's case) may send a favorite home. Expect to see more shockers as the season continues -- there can only be one "American Idol!"