Separated couple David Arquette and Courteney Cox hit the red carpet together last night for the premiere of "Scream 4" -- where they smiled and hugged it out for the cameras. 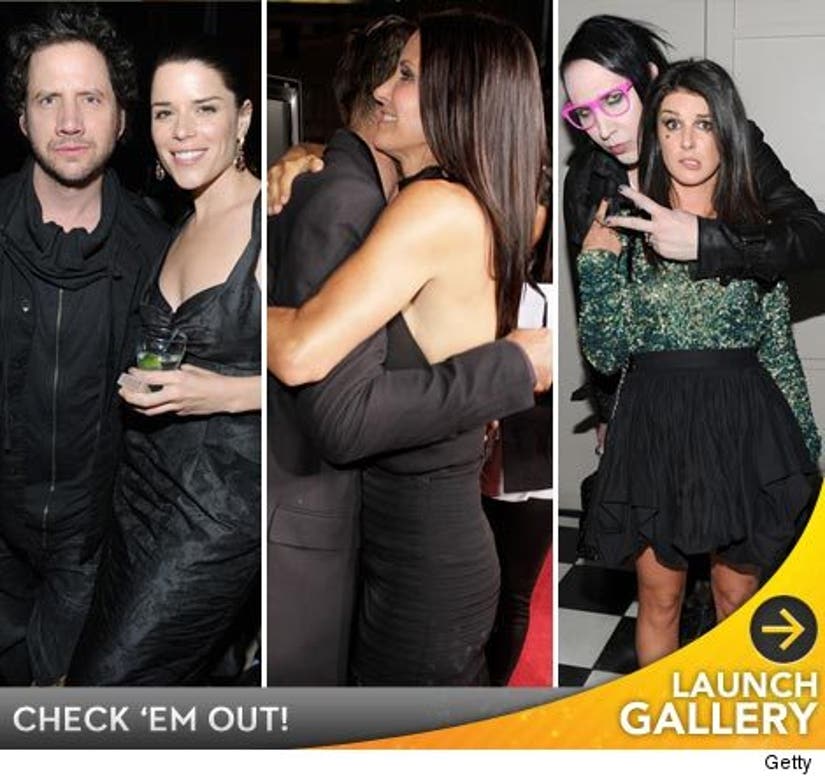 It's no surprise the couple -- who met filming the first movie -- looked happy together, as the two have been nothing but complimentary of each other lately in the press. David told Ryan Seacrest just yesterday that he still considers Cox his "best friend."

The movie opens Friday. Check out all the premiere and after-party pics above!