"The Real Housewives of New Jersey" are coming back -- and not only did we get a premiere date, but also our first look at the explosive third season! 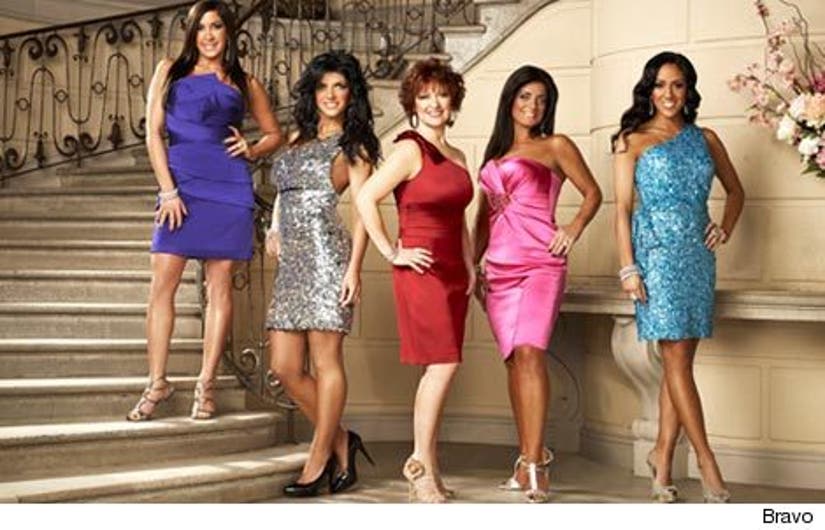 While Bravo says "Season three is all about family," that doesn't mean there isn't any drama -- check out the sneak peek clip below for a taste of what you'll see when the show premieres May 16. 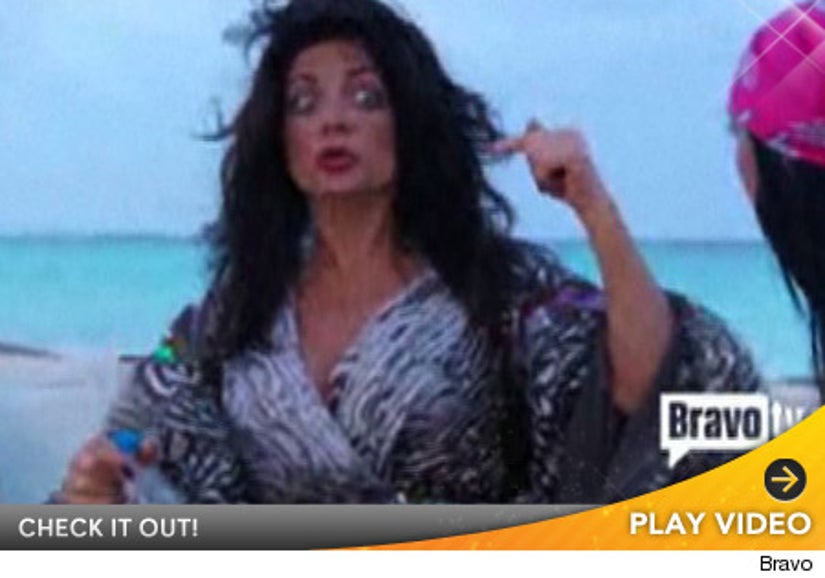 As for Staub, she's currently working on a restaurant-based reality show with reality rejects Heidi Montag and Jake Pavelka.

At least she still has a show, which can't be said for White House party crasher Michaele Salahi and cast of "The Real Housewives of D.C." Bravo did not pick up the show, making it the first of the "Housewives" spin-off to be canceled.