Taylor Lautner and James Franco will both be hitting theaters later this year -- and today we've got our first look at both of their upcoming flicks, "Abduction" and "Rise of the Planet of the Apes." 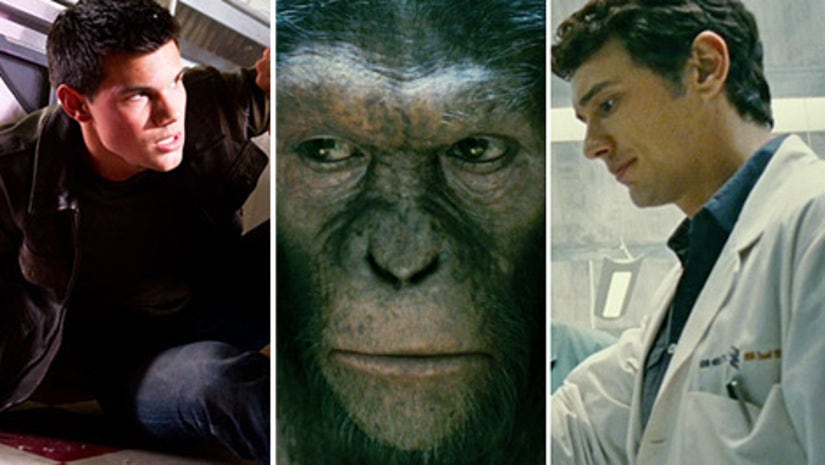 Lautner steps out of his role as "Twilight" wolfboy Jacob Black for his new movie, "Abduction," where he plays a high schooler whose life becomes one long chase scene after finding out his parents aren't who they seem. The movie co-stars Lautner's rumored girlfriend, Lily Collins, as well as Maria Bello, Sigourney Weaver and Alfred Molina. 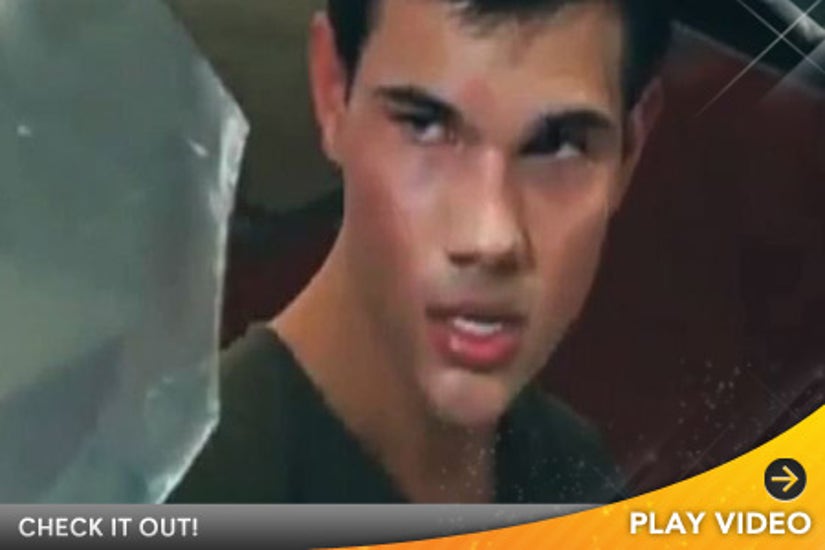 As for Franco, his flick, "Rise of the Planet of the Apes," is a prequel to "Planet of the Apes" -- and shows how the primates led an uprising against the human race. WETA, the same company who did the visual effects for "Avatar," show off some of their magic in the new trailer.

The movie opens August 5 -- check out that trailer below! 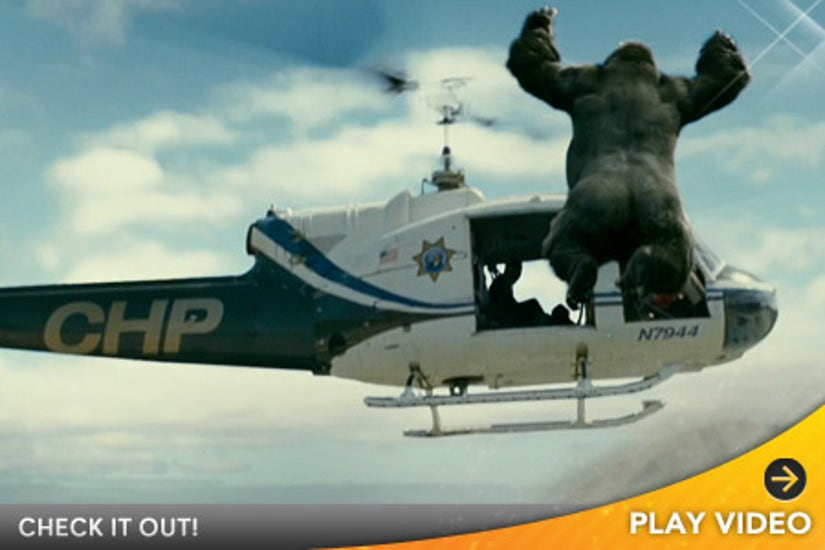