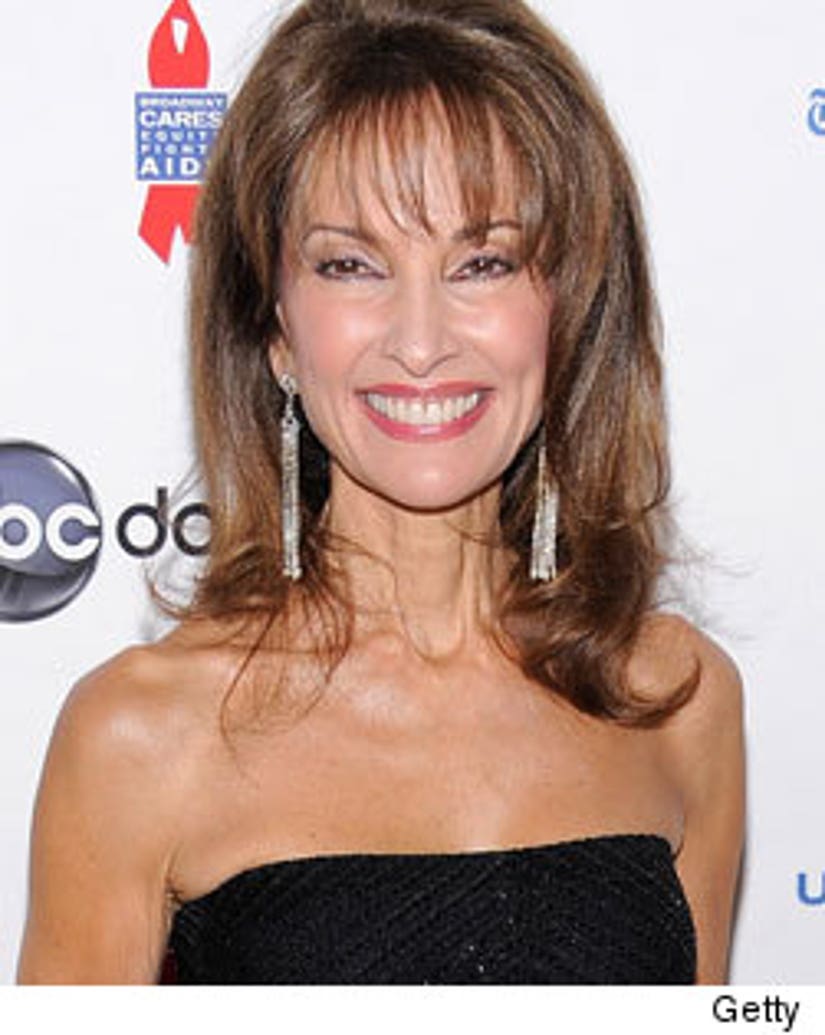 Susan Lucci's reign as the queen of daytime soaps will end in September.

ABC annouced Thursday that it is canceling "All My Children."

Lucci has played socialite/businesswoman Erica Kane since the show's inception in 1970. After 18 failed Emmy nominations, Susan Lucci finally won one for the role in 1999.

"It's been a fantastic journey," said Lucci of her 41 years on the show. "I've loved playing Erica Kane and working with [show creator] Agnes Nixon and all the incredible people involved with 'All My Children.' I'm looking forward to all kinds of new and exciting opportunities."

Kane is "unequivocally the most famous soap opera character in the history of daytime TV," according to TV Guide. Her romances, which included 10+ marriages, were a subject of viewer fascination, though her character also faced issues such as abortion, drug abuse and being the parent of a gay child.

Other stars who got their big break on the soap opera include Kelly Ripa, Sarah Michelle Gellar, Josh Duhamel, and "CSI: Miami's" Eva LaRue.

"All My Children" isnt the only ABC soap that got the axe. "One Life to Live" was also cut, with its final episodes slated to air in January 2012. That means "General Hospital" will be the only remaining soap on the network.

Replacing "All My Children" will be a food-oriented talk show called "The Chew," with Mario Batali and Michael Symon of "Iron Chef" fame. They'll be joined by "Top Chef" favorite Carla Hall, "What Not the Wear's" Clinton Kelly, and nutrition expert Daphne Oz (daughter of Dr. Oz).

Are you saddened that these soap operas are canceled? Sound off in the comments below!