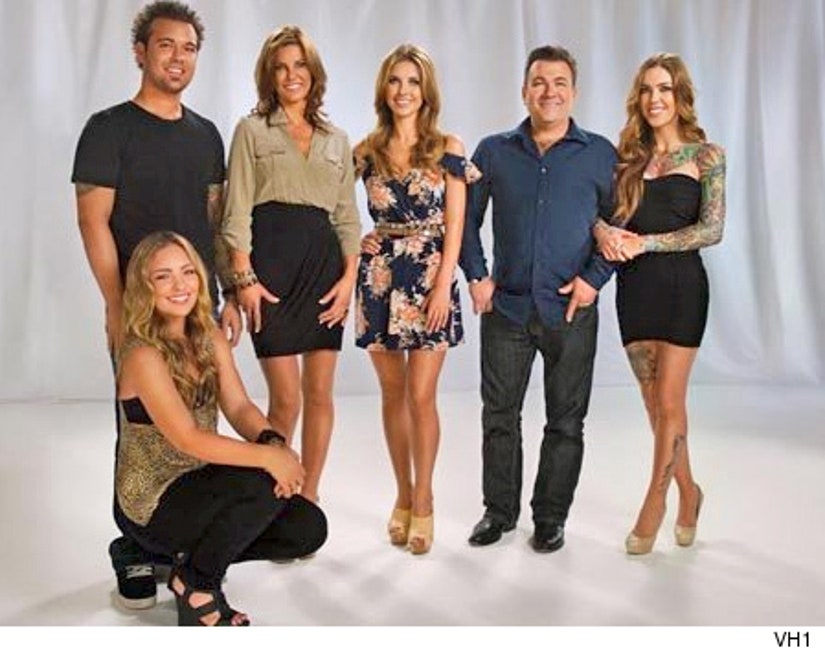 "Audrina," which debuts on VH1 Sunday night, follows the lives of former "Hills" star Audrina Patridge, her parents Max and Lynn (whose drunken rant made her an overnight star); siblings Casey, Marky, and Samantha (the latter two are heavily tattooed), and her dog Lady.

The buxom brunette's spin-off series debuts this Sunday, but you can watch the full premiere below. In the first episode, Audrina joins her brother Marky in looking for a new house:

FYI -- The theme song to "Audrina" is Sara Bareilles' "Uncharted," which is oddly similar (in name and sound) to "The Hills'" themes song "Unwritten."