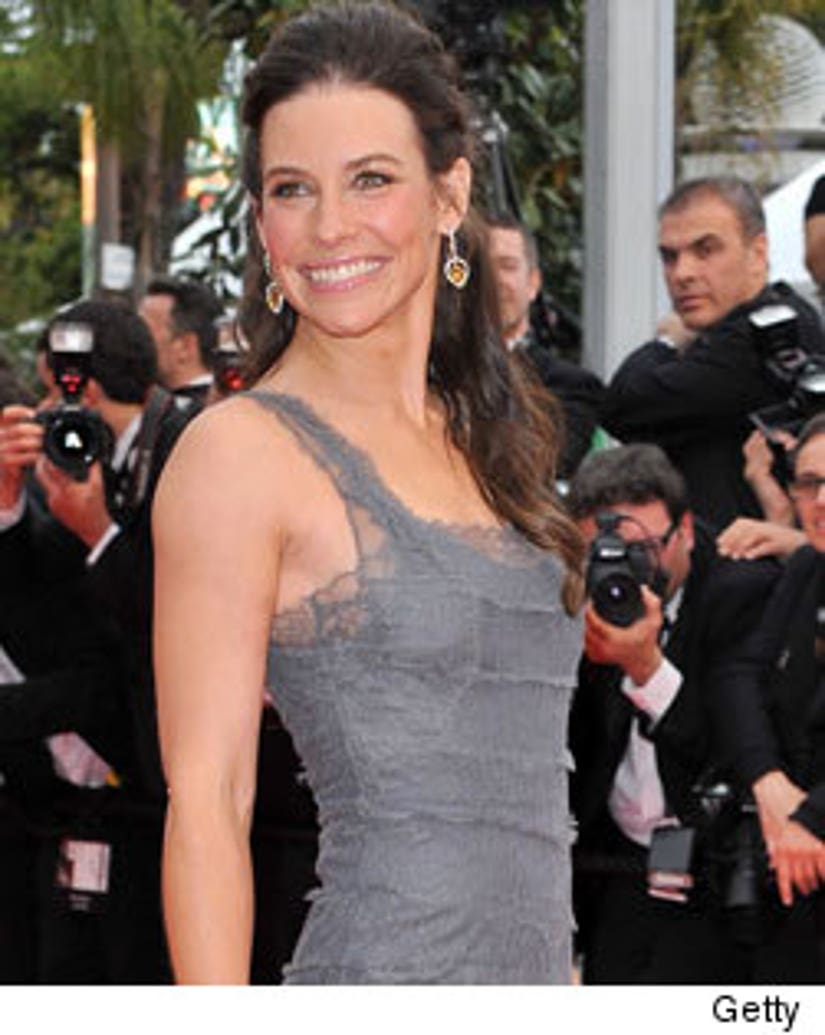 Former "Lost" star Evangeline Lilly, who has been out of the public eye since the show ended, was photographed in Hawaii on Thursday rocking an extremely noticeable baby bump. Check out the pics here.

This will be the first child for the 31-year-old actress and boyfriend Norman Kali, who was a PA on the set of the hit ABC show, which ended last year.