Lady Gaga released her new song, "Judas," today -- and we've got your first listen to it right here! 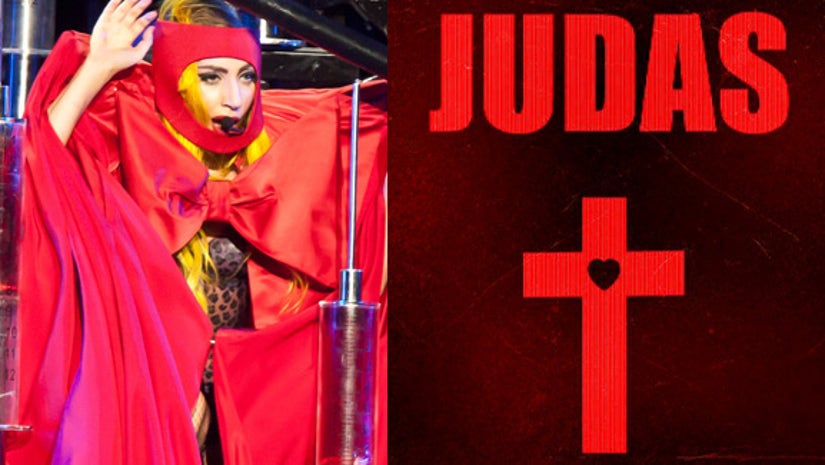 The song, posted on UK iTunes before it eventually hits the US version later today, is her follow up to "Born this Way" from the album of the same name.

The song was originally supposed to drop next Tuesday, but online leaks prompted an early release by the singer.

We like the song, which reminds us of "Bad Romance" ... what do you think? Sound off below!