Ever since Kate Middleton and Prince William announced their engagement, there has been rampant speculation on who the bride will wear on her wedding day.

The princess-to-be will surely pick one designer from a pool of British talents. Alexander McQueen and Vivienne Westwood were among the names tossed around, but their modern aesthetics may not be appropriate for the royal wedding (both fashion houses have denied they are designing Middleton's gown).

Several news outlets are reporting that Middleton has settled upon Sophie Cranston. The 34-year-old designer previously worked for the late McQueen before branching out with her own Libélula studio.

Click through this gallery to see some of Cranston's wedding dress designs: 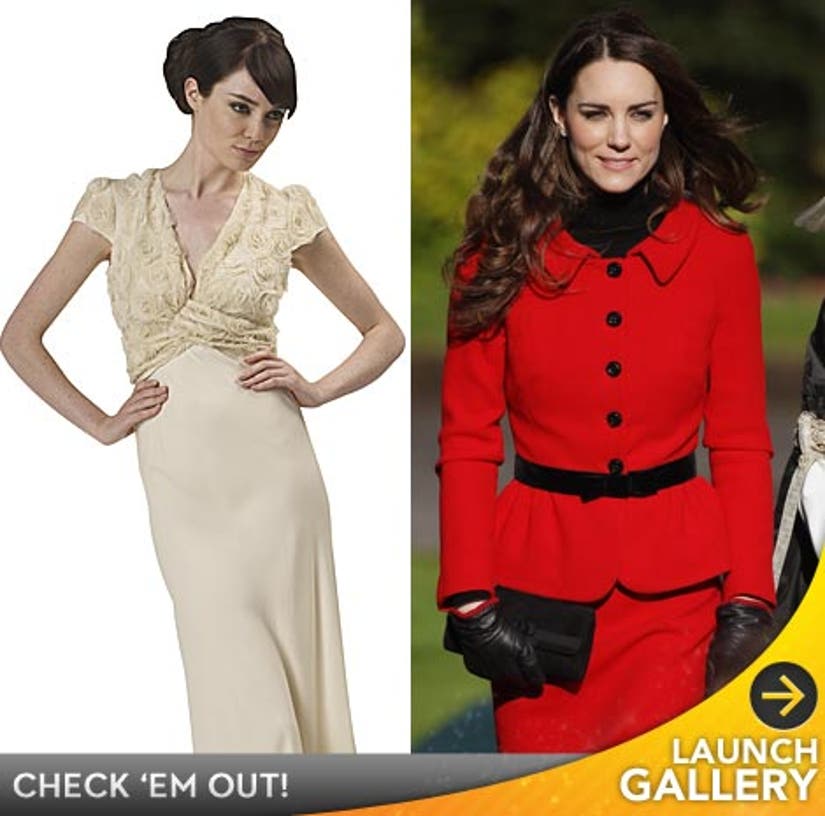 Interest in the designer has been so great that the Libélula website crashed, according to the label's press contact. Visitors to the site are now greeted with a message that reads: Due to our recent press coverage the site has received overwhelming traffic which has caused technical issues.

Of course, Middleton's dress will be a one-of-a-kind creation, whoever it's designed by.

Another wedding-day fashion mystery -- will Middleton wear a tiara (as tradition deems) or simply have flowers in her hair?

You (and an estimated 2 billion other viewers) will have to wait until April 29th to find out!