Kate Hudson doesn't know the gender of her baby, and she won't find out until she gives birth this summer!

The 31-year-old actress, who's expecting her first child with Muse frontman Matt Bellamy, told "Access Hollywood" that she wants to be surprised.

“My boyfriend wants to know, but I've convinced him how nice it is not to have expectations of what it is,” Hudson said. The only expectation that you have is for it to be a healthy baby and then you meet it instead of knowing.” 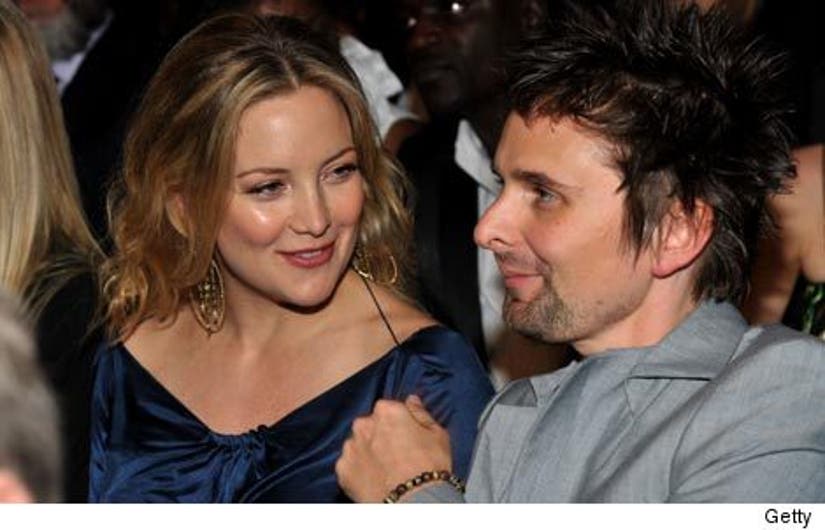 Hudson also didn't find out the gender of first son, Ryder (with Black Crowes singer Chris Robinson), but she had an inkling. "I really knew Ryder was a boy. Like I knew it, but the surprise was so great."

Another surprise -- at least to the public -- is Hudson's due date. The actress played coy when asked (to throw off the press) but hinted she was "around seven months pregnant."

Hudson joins a slew of other stars who are expecting this summer, including Jennifer Connelly, Natalie Portman, Selma Blair and Alyssa Milano.