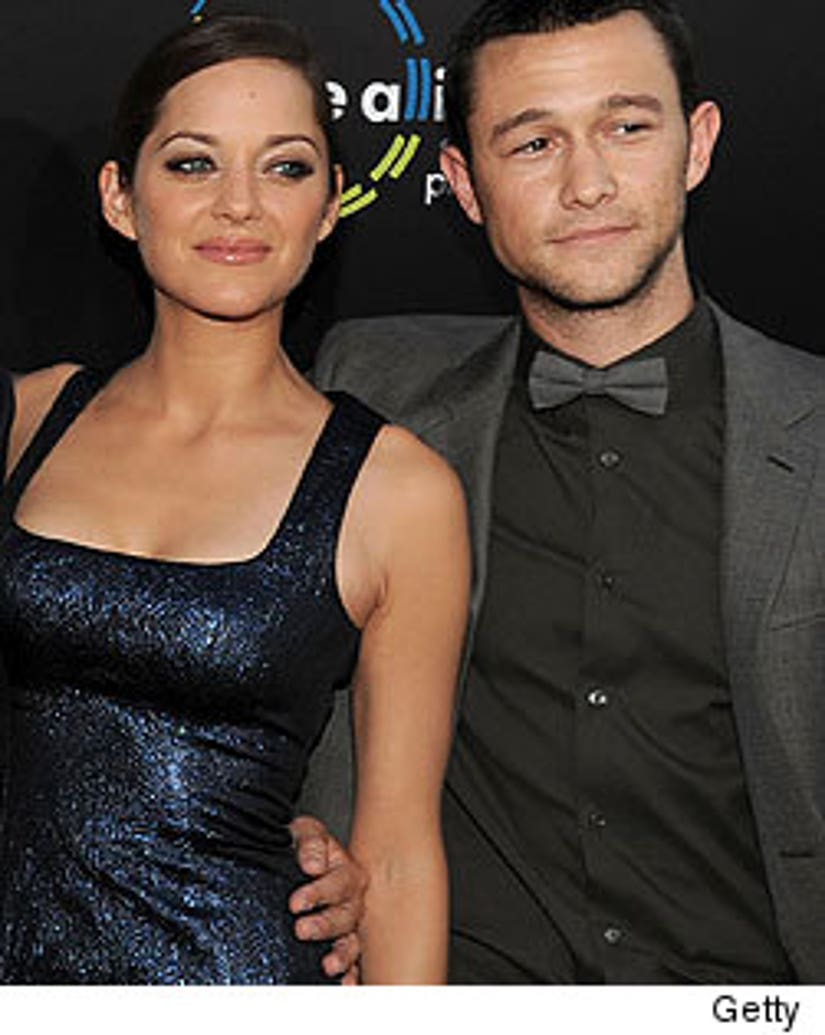 Ever since Joseph Gordon-Levitt and Marion Cotillard reportedly joined "The Dark Knight Rises," speculation on who they'll be playing has been crazy -- but today, we've got official confirmation on their roles!

While characters like The Riddler, Black Mask and Talia al Ghul have all been floated around the internet as possibilities, it was announced today Gordon-Levitt will play "John Blake" and Cotillard signed on to play "Miranda Tate."

Blake is described by Warner Bros. Pictures as "A Gotham City beat cop assigned to special duty under the command of Comissioner Gordon" while Tate is "a Wayne Enterprises board member eager to help a still-grieving Bruce Wayne rusume his father's philanthropic endeavors for Gotham."