Clips from Demi Lovato's first TV interview since getting out of treatment for an eating disorder aired this morning on "Good Morning America" -- and she's speaking out about what triggered her problems. 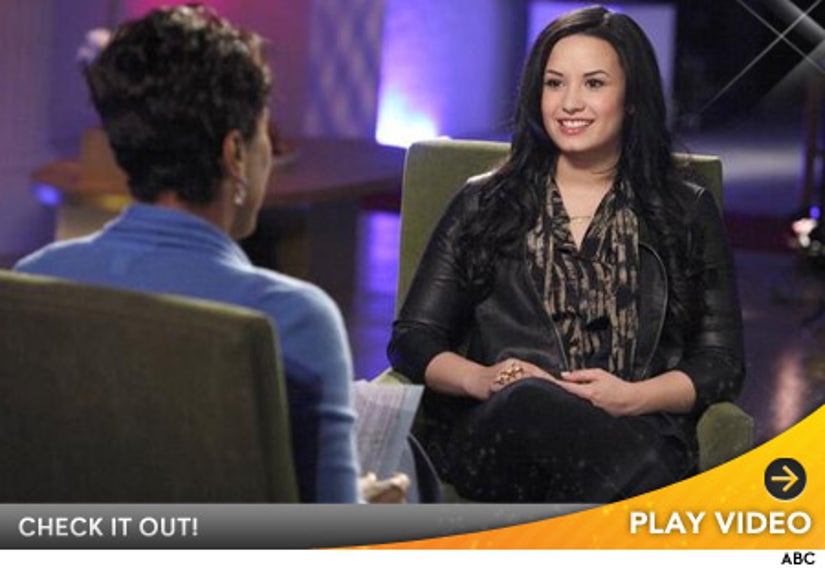 Lovato says she was bullied, telling Robin Roberts "I literally didn't know why they were being so mean to me and when I would ask them why they would just say 'Well, you're fat.' I was bullied because I was fat."

She says she's had "a really unhealthy relationship with food" for the past 10 years, but is now "taking life day by day."