"X-Men: First Class" may be the breakout blockbuster of the summer season.

Since the film, out June 3, is a prequel, it doesn't have any of the actors from the original "X-Men" trilogy or "Wolverine" spin-off.

Check out this new movie poster featuring the cast: 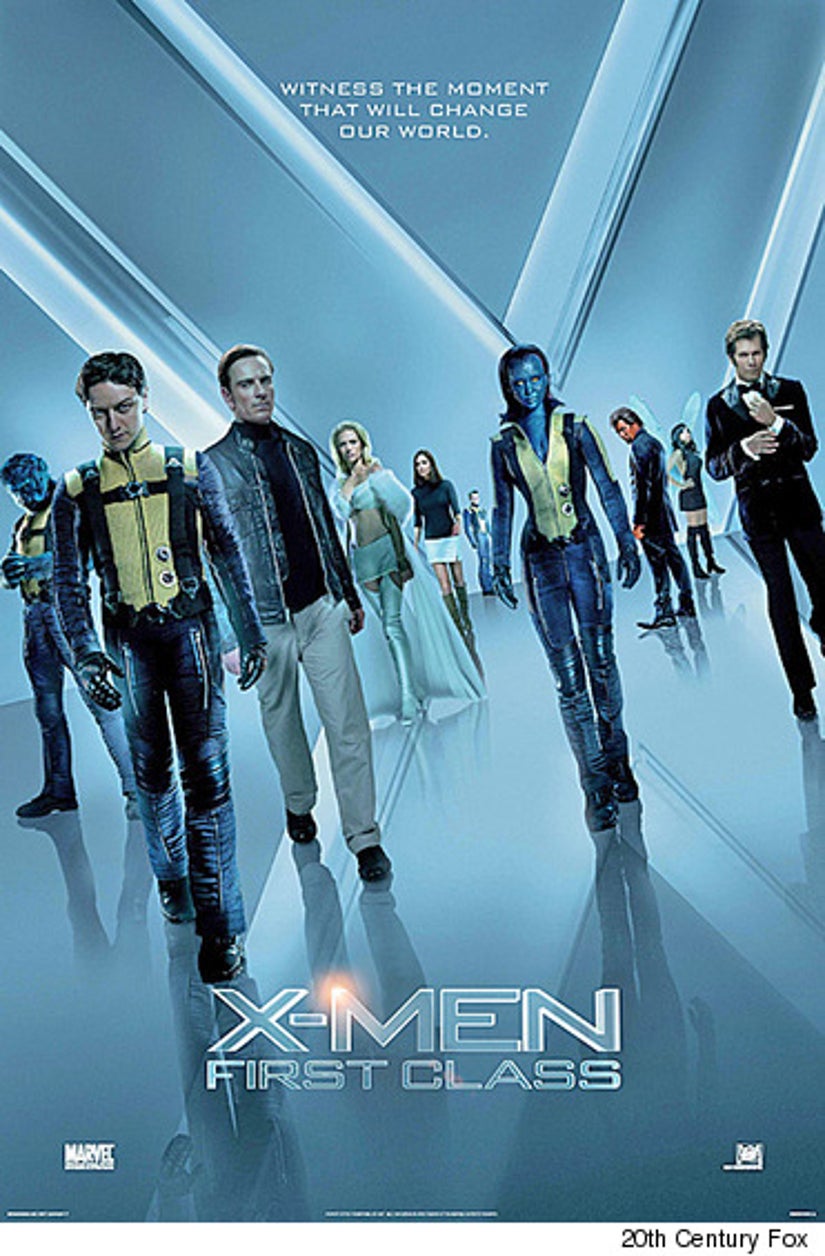 Also new this week is the international trailer for the movie, which features many action scenes and the first look at Caleb Landry Jones as the mutant Banshee. 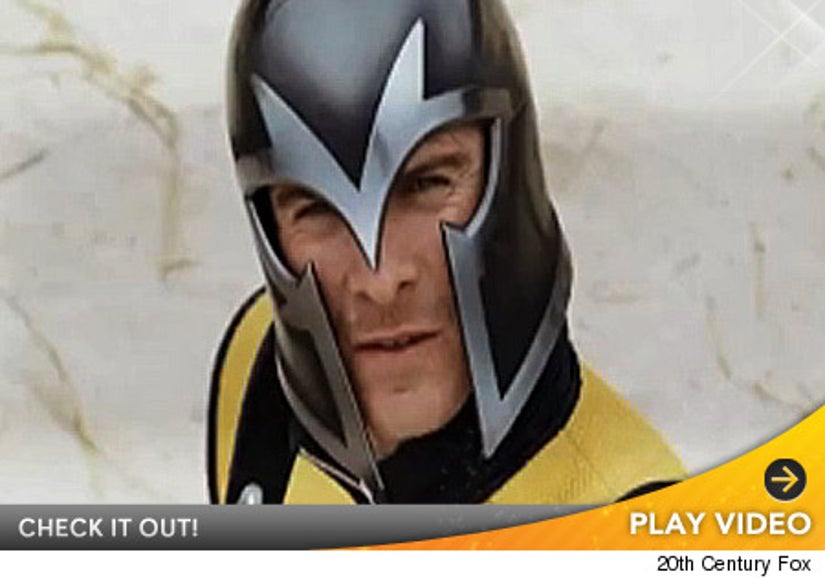 Are you excited to see "X-Men: First Class?" Sound off in the comments below.