The casting announcements for "The Hunger Games" keep rolling in -- and today, we now know who'll be playing Katniss Everdeen's 12-year-old sister, Prim. 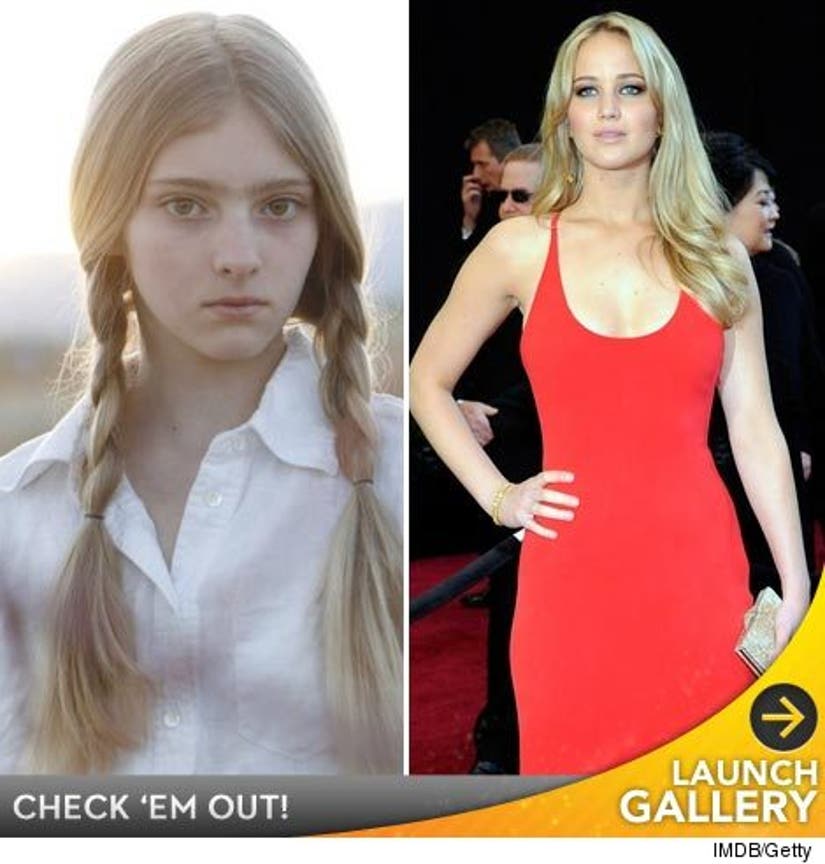 Newcomer Willow Shields (left) has been officially cast by Lionsgate to play the character, who has a major role in Katniss entering the brutal fight-to-the-death battle between the districts of futuristic Panem.

Jennifer Lawrence (right) has already been cast as Katniss.

Prim wasn't the only role filled this week though -- check out the gallery above to see who will be playing District 1 tributes Marvel and Glimmer and District 11's Thresh and Rue, plus see who's rumored to be signing on as Effie Trinkett!