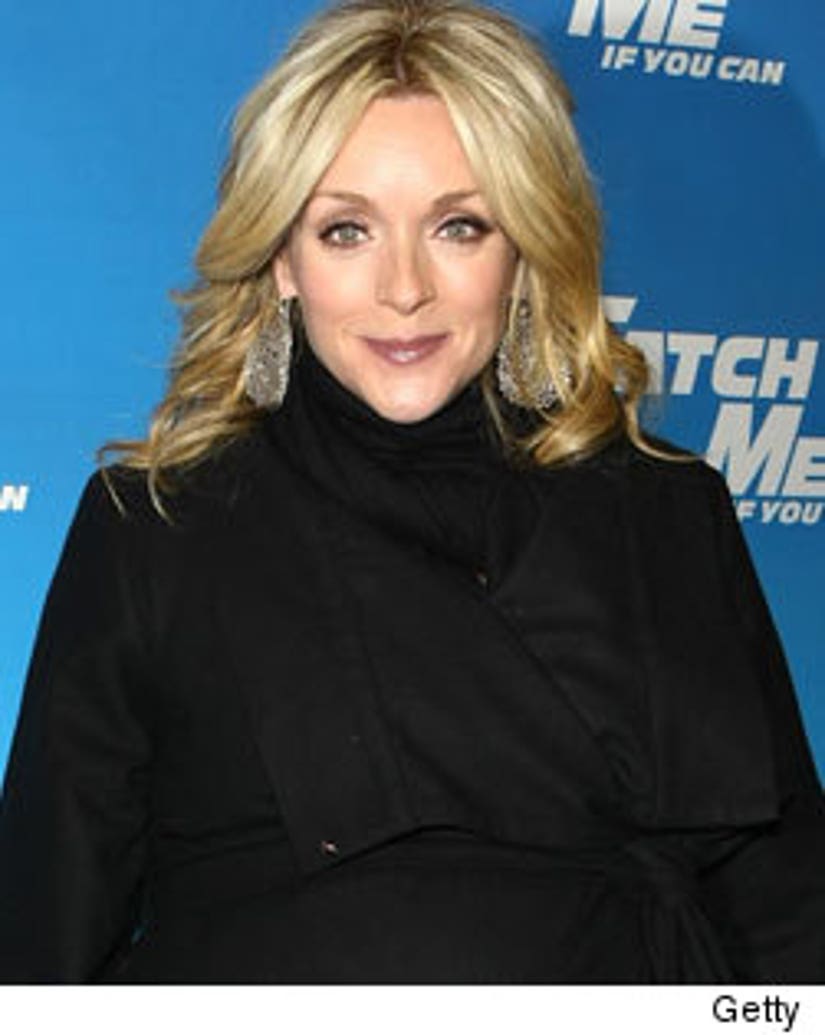 Jane Krakowski and her fiance Robert Godley are proud parents of a bouncing baby boy!

"Bennett is an amazing, healthy sweet boy and we are both just crazy in love with him," Krakowski tells Us.

It is the first child for the couple. Godley, a British fashion designer, proposed to Krakowski in December 2009.