While a demo version of Beyonce's new club-banger "Run the World (Girls)" leaked online earlier this week, the singer officially released the new song today -- and we've got the official version for you right now! 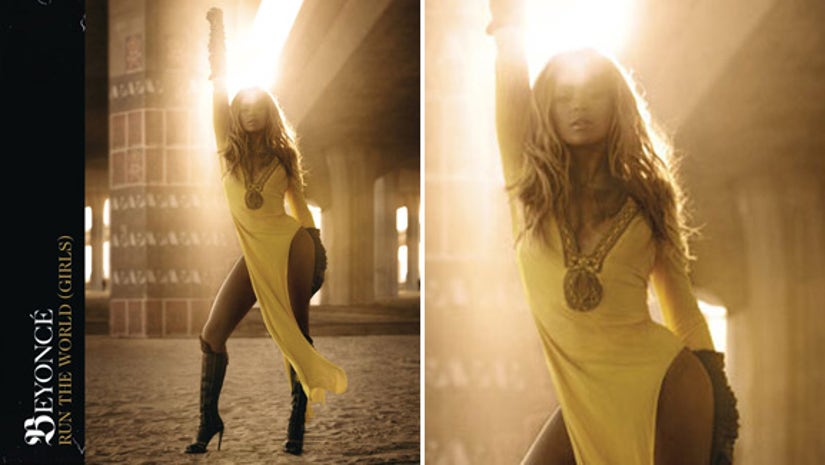 The song was produced by Switch and written by Beyonce and The Dream. It also features a heavy sample of Major Lazer's "Pon De Floor."

B's already shot the video, which was directed by Francis Lawrence, but no word yet on when it'll be released. Check out some behind-the-senes shots below:

Let us know what you think, sound off below!