Prince William has received the formal blessing of his grandmother, Queen Elizabeth II, to wed Kate Middleton. The document, called The Instrument of Consent, was unveiled on Thursday, the Queen's 85th birthday. The Queen signed the document on February 9, 2011.

Click below to see photos of the lavish document, which was handwritten on vellum and bears the Queen's signature in the top right-hand corner: 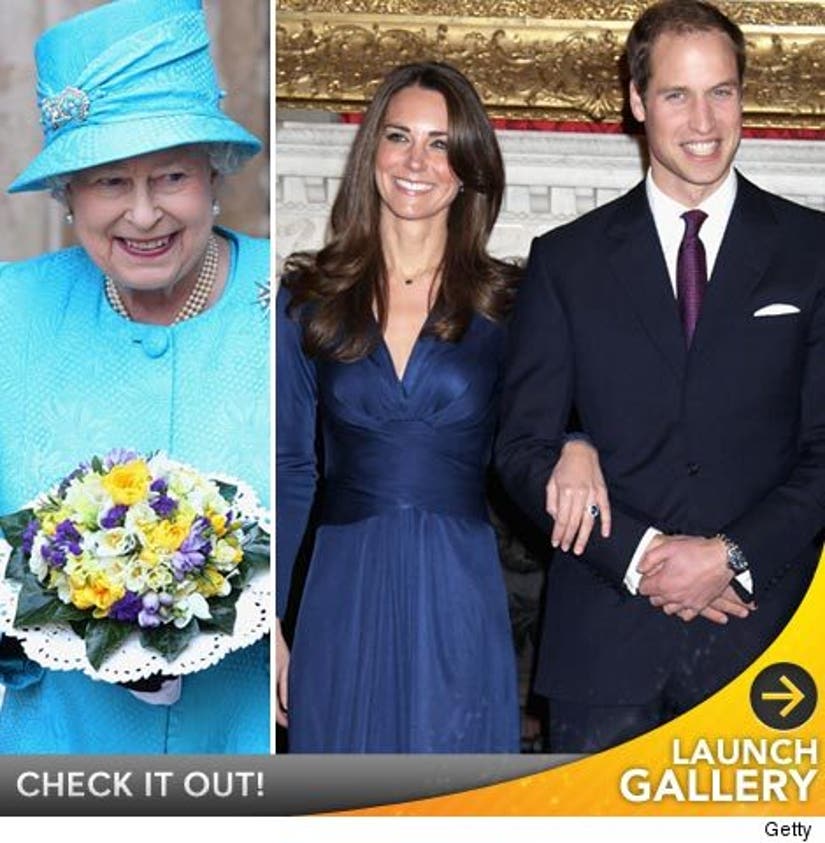 The Instrument refers to William as "Our Most Dearly Beloved Grandson Prince William Arthur Philip Louis of Wales, K.G." and Kate as "Our Trusty and Well-Beloved Catherine Elizabeth Middleton."

The Royal Marriages Act of 1772 is an Act of the Parliament that requires the sitting monarch (Elizabeth) to formally approve the marriages of the direct descendants of King George II. According to Wikipedia, it was inacted to provide safeguards against “undesirable marriages that might affect the succession to the throne.” Elizabeth herself received the Instrument of Consent from her father, King George VI, when she married Prince Phillip in 1947.

Prince William is currently second in line to the throne, behind his father Prince Charles.

For complete royal wedding coverage, be sure to keep coming back to TooFab.