The contestants of "The Voice" have a lot to live up to -- because the judges showcase their own serious talent in this promo clip from the new show! 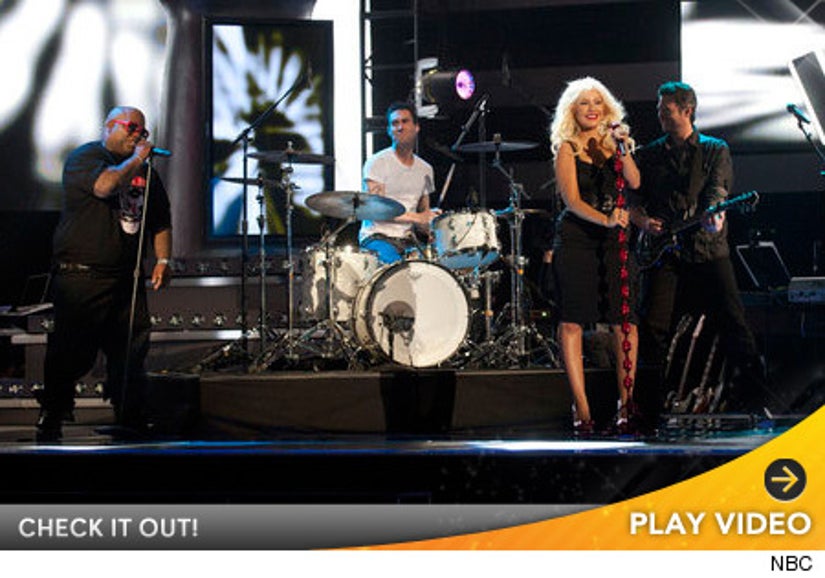 We've also got a sneak peek at one of the contestants, showing us exactly how the show plays out. 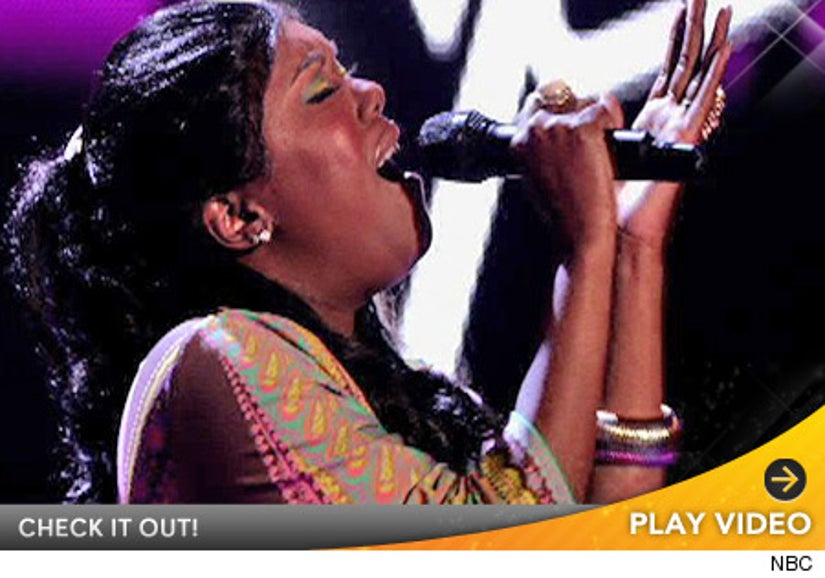 How it works: The judges are competing to build the best team of super singers ... and they're picking them without looking at them.

If a judge likes what they hear, they'll turn their chair around to see the singer. If they're the only judge to do so, that singer is on their team.

If more than one judge turns around, the singer gets to pick which judge they want their mentor to be.

Watch the preview clips above -- and see how it all plays out next Tuesday on NBC.