Apparently there are some things even the almighty Oprah Winfrey can't save. 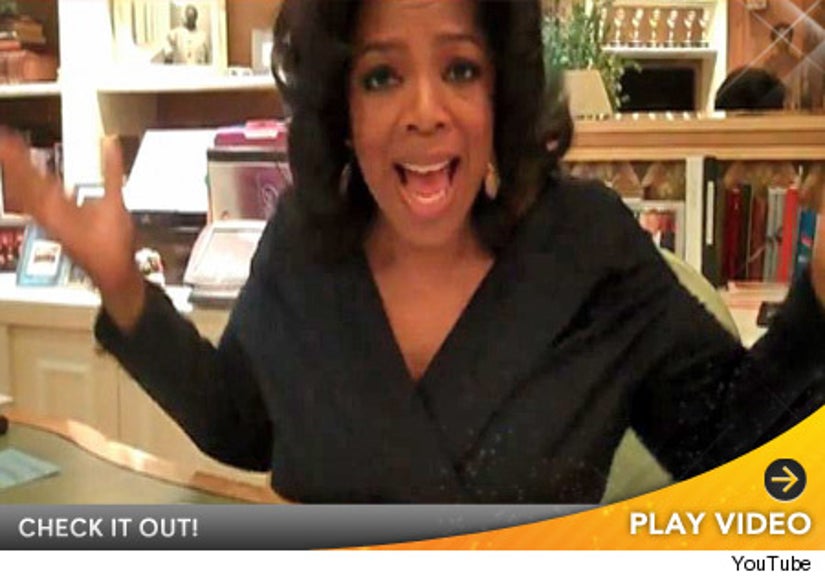 After fans of canceled soap operas "All My Children" and "One Life to Live" started bombarding the talk show giant with requests for her to pick up the shows on the OWN network, Winfrey made a video explaining why she just can't.

"I understand what it feels like to have a show you love off the air, I appreciate that you all think I could save the soaps," says Oprah. "But here is the bone marrow truth. The soaps have been an institution in broadcast history and television because they had the support of the audience."

Winfrey then lays out the sad statistics -- and the ratings info she has isn't pretty.

She continues, "Believe me, if there was a dime left to be made from them on broadcast television it would still be happening ... I will not be taking on the responsibility of trying to revive an institution that for all intent and all purpose indicates that that time has come for it to be over. So thank you for believing I could save them. But I really can't.”