Being pregnant won't stop Tina Fey from putting on a sexy dress and hitting on a hot juicehead.

Fey, Amy Poehler and Rachel Dratch all appeared on a hilarious "Jersey Shore" parody on Jimmy Fallon last night called "Jersey Floor" -- about an elevator that transforms passengers into cast members of the MTV reality show.

Check the clip above. Which SNL-er do you think plays a better Snooki, Rachel or Bobby Moynihan? Sound off below! 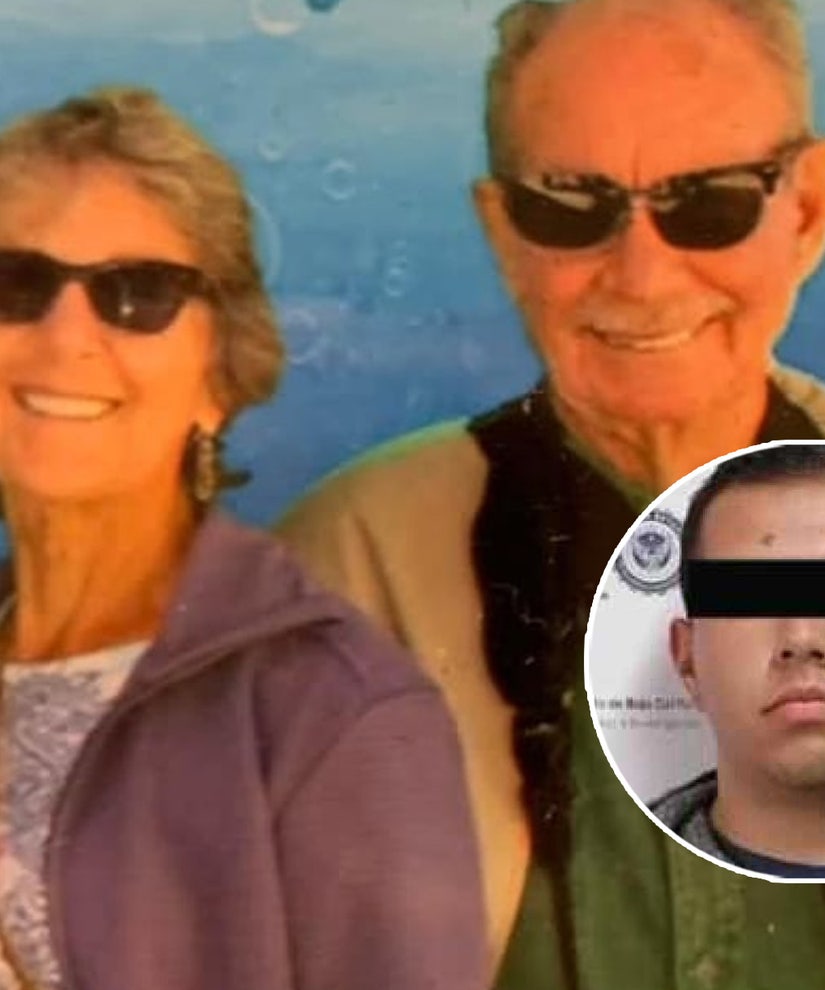 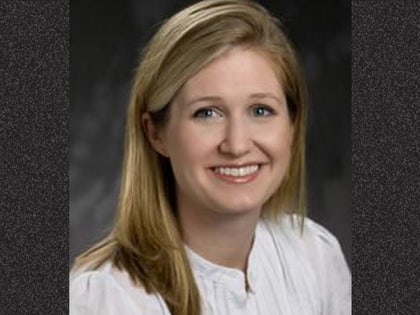 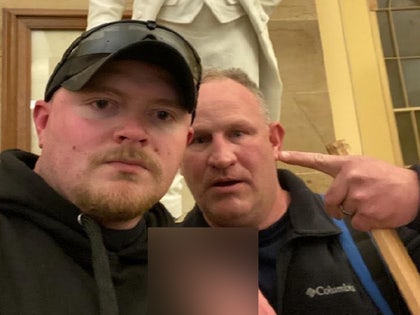 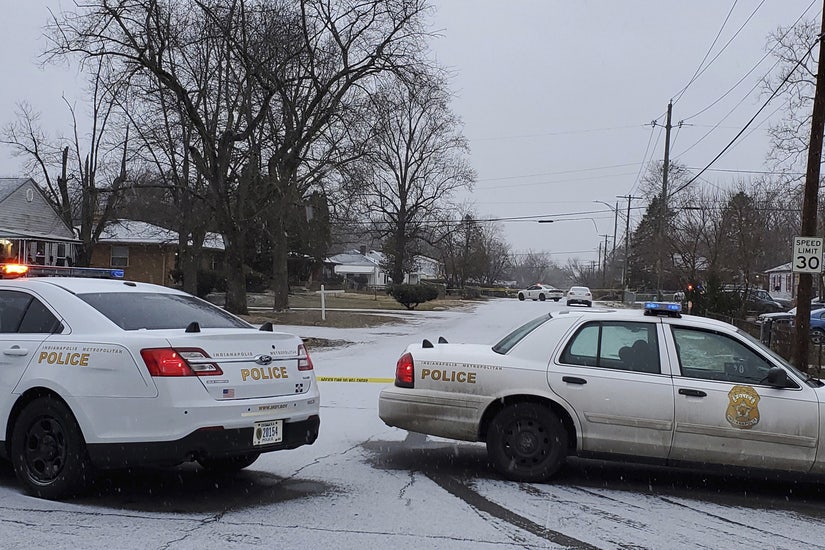 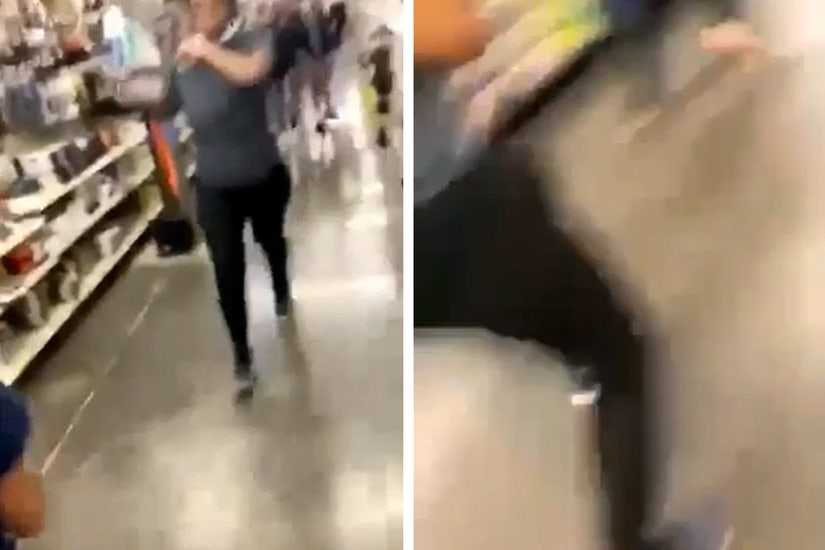