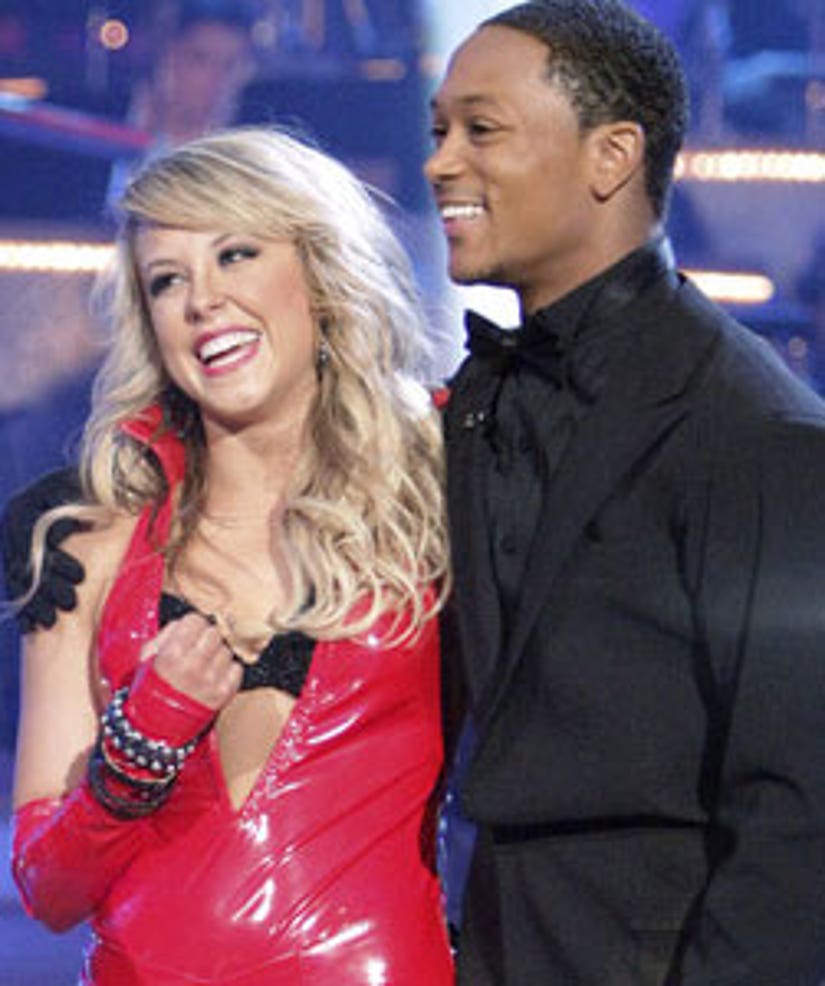 Tonight it all ended for Romeo and partner Chelsie Hightower.

While Ralph Macchio performed two dances with a knee injury on Monday night and received the lowest marks from the judges with partner Karina Smirnoff, the couple was only placed "in jeopardy" during tonight's elimination show.

Romeo and Chelsie were booted after dancing the tango and salsa last night and scoring a 52/60 -- the second lowest.

Other stars left in the competition are Kirstie Alley, Chelsea Kane, and Hines Ward.

The "Dancing With the Stars" finale airs in two weeks. Tell us who you think the winner will be in the comments below. 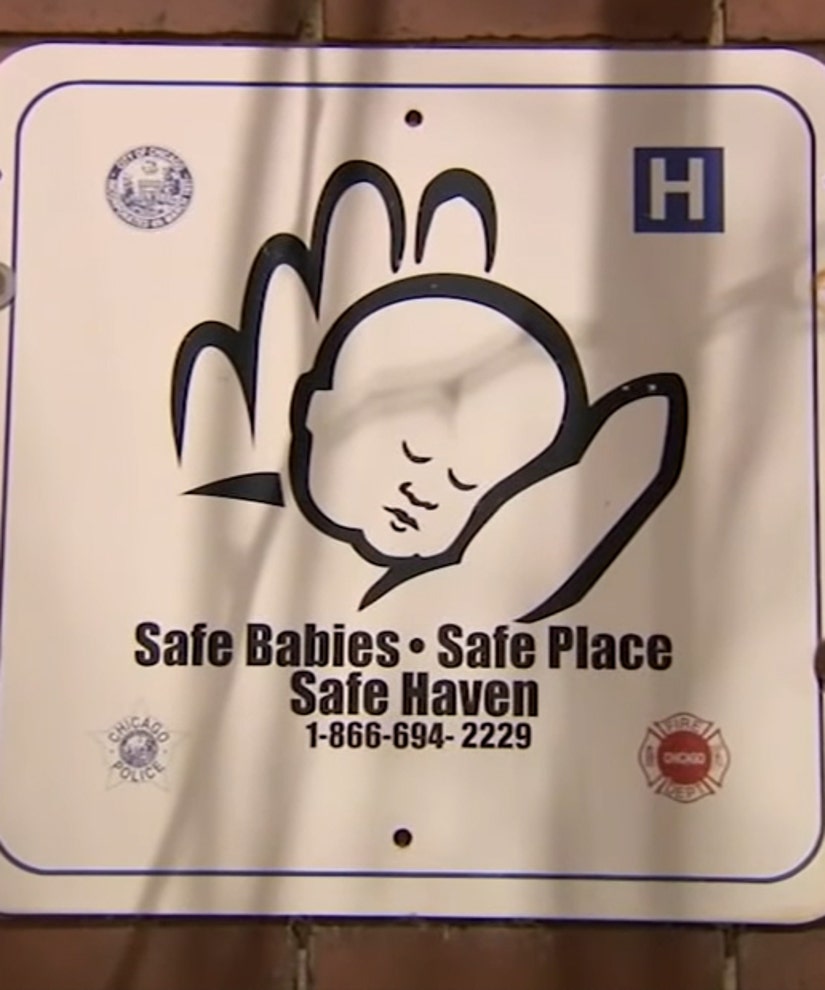