The 17-year-old was never in the bottom two, and his confidence seemed to grow as the finale neared. He is the second country winner, behind Carrie Underwood.

The night also featured a number of sensational musical performances, including several where finalists were paired with musical legends. James Durbin rocked out with Judas Priest, Jacob Lusk sang with Kirk Franklin, Haley Reinhart did a duet with Tony Bennett, and the female finalists sang with both Beyonce and TLC.

The top two got to perform with their own Idols. McCreery sang with "Live Like You Were Dying" with Tim McGraw, while Alaina sang "Before He Cheats" with Carrie Underwood.

Jennifer Lopez performed, but she didn't sing. Instead, she shaked her famous asset while husband Marc Anthony serenaded the audience. Lady Gaga followed with a typically bizarre performance of "Edge of Glory." However, the oddest performance of the night was U2's "Rise Above" from the "Spider-Man: Turn Off the Dark," complete with a costumed aerlalist flying through the audience. Steven Tyler did a rousing rendition of "Dream On" late in the show.

Check out all the photos below:

But it was the winner, McCreery, who closed the show with his coronation single. "I Love You This Big," which will be released Thursday.

Did the right contestant win? Sound off in the comments below. 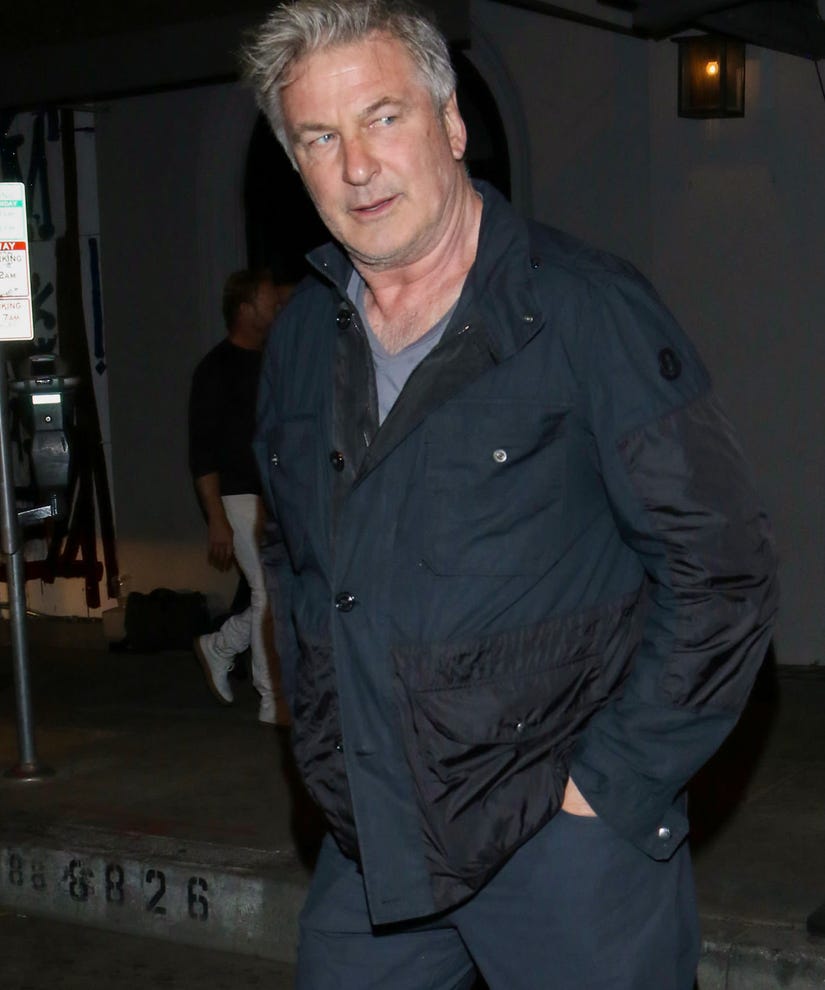 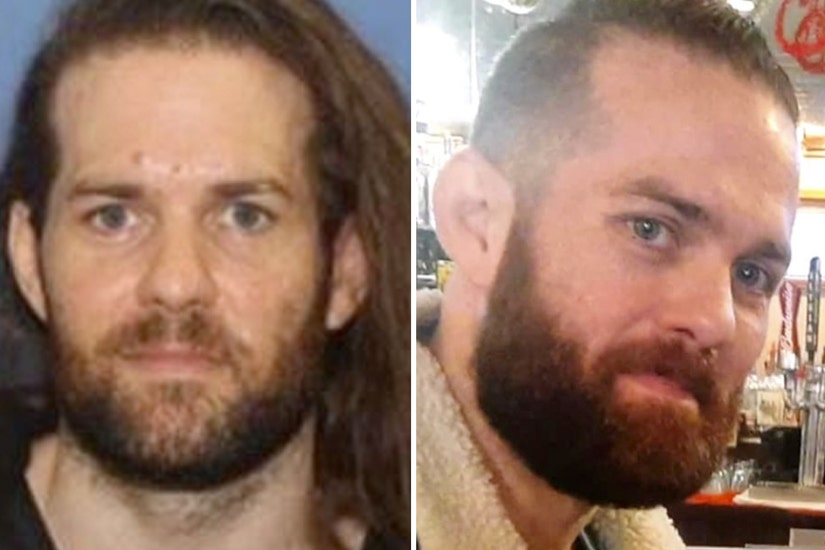 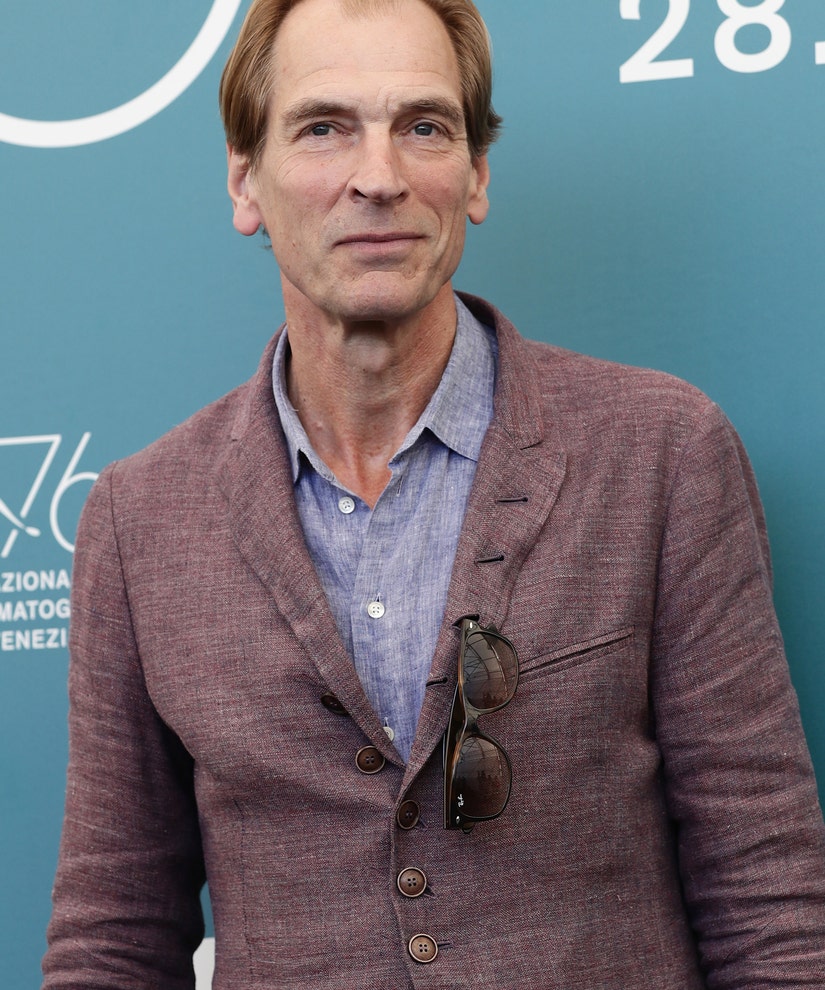