We're seeing a darker side of Rihanna in her just-released music video for "Man Down" -- when she shoots a man after he assaults her. 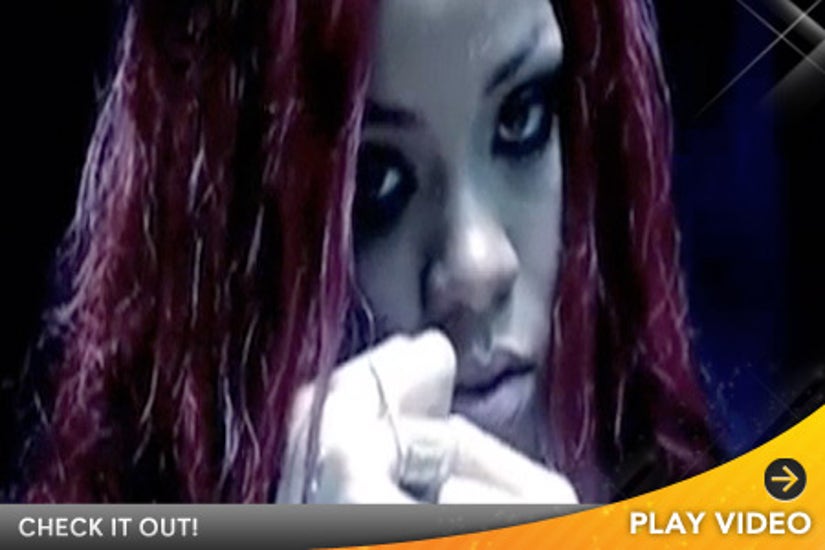 The video stars with the sudden shooting, then goes back in time to explain the singer's motives. Rihanna is shown walking through the streets of Jamaica, carefree, before going to a club and dancing with an unknown man. After she leaves, he confronts her in an alley -- and she's next seen crying in the street.

After the video premiered, Rihanna took to her Twitter, writing "Young girls/women all over the world...we are a lot of things! We're strong innocent fun flirtatious vulnerable, and sometimes our innocence can cause us to be naïve! We always think it could NEVER be us, but in reality, it can happen to ANY of us! So ladies be careful and #listentoyomama! I love you and I care!"

The video was directed by Anthony Mandler, who also did the singer's videos for "Unfaithful," "Only Girl (In the World)" and "California King Bed."

Check out the clip above -- sound off on the gritty video below.