It's a good day for music -- because both Joe Jonas and Coldplay have released new songs!

First up is Joe Jonas' first solo track, "See No More," which he debuted on Chicago's B96 earlier this morning. The song was co-written by Chris Brown, listen below: 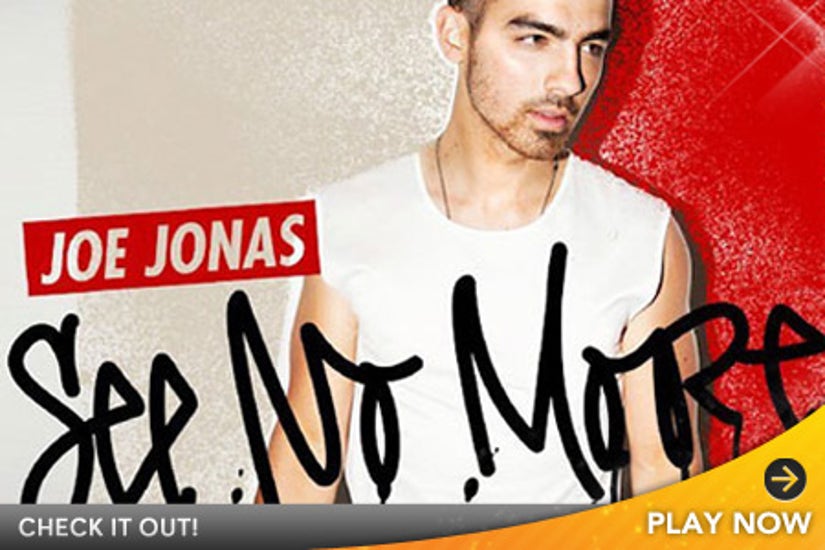 There's no bad blood between Joe and the rest of The Jonas Brothers, with Kevin tweeting this morning "so pumped for joe!!! crongrats brother."

Coldplay also debuted their new track, "Every Teardrop Is a Waterfall," today on YouTube -- and it's everything we've all come to expect from the superselling band. Listen below:

What do you think of the new songs? Sound off in the comments!