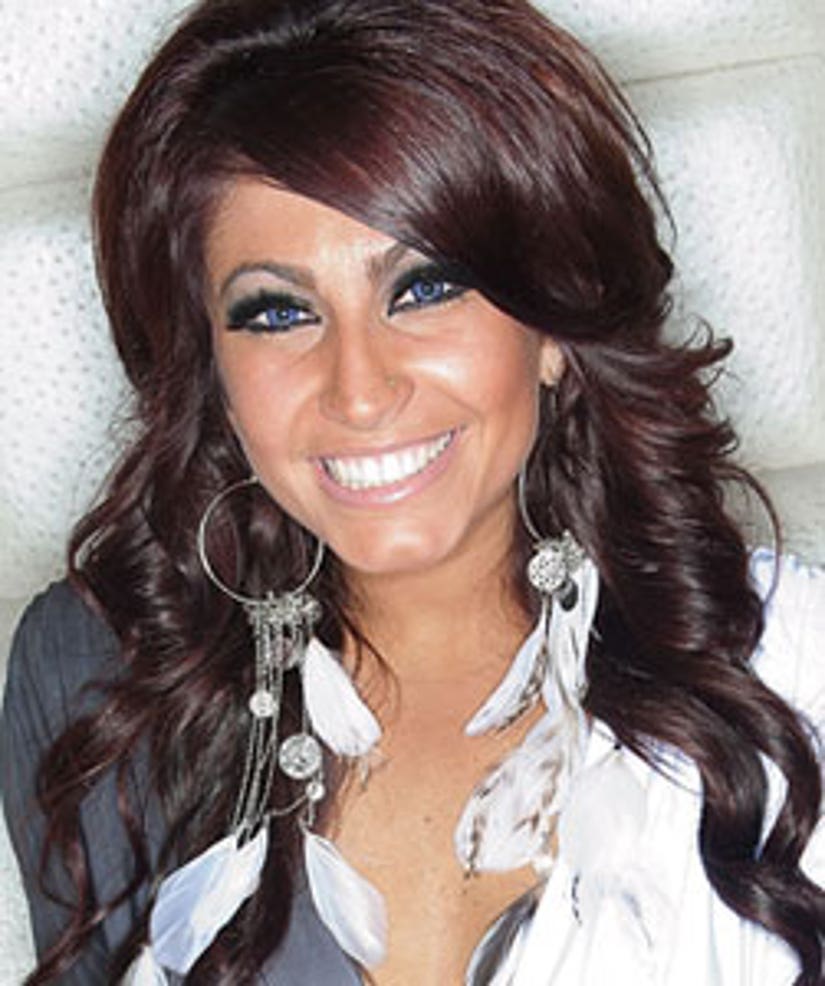 Let's face it, New Jersey is hotter than a tanning bed right now. Shows like MTV's "Jersey Shore," Bravo's “Real Housewives of New Jersey” and Style's “Jerseylicious” have put the state -- and some of it's biggest personalities -- on the map.

TooFab talked to one of these big personalities -- "Jerseylicious" hairstylist Tracy DiMarco of the Great Gatsby salon. DiMarco dished on the real New Jersey, how the show has changed her life, and her thoughts on the infamous Nicole "Snooki" Polizzi.

TooFab: Out of all the cast members, who would you like to get stranded on a deserted island with and why?

DiMarco: GiGi because it doesn't matter where we are, we always have the best time. Whether we're out at a club or hanging out in a car, we always have fun and she's the only person who could give me sanity on a deserted island!

TooFab: Have you ever had a falling out?

DiMarco: Yes, we had one on the last episode but we got over it in like 30 seconds. It just shows we are like sisters and nothing could get between us.

TooFab: How do you achieve the Jersey Girl look?

DiMarco: Big Hair and bright colors! And leopard, I mean every outfit looks better with leopard- if you have a black dress or a leopard dress side by side, the leopard one is automatically hotter! What girl doesn't love leopard?

TooFab: What's your number one style tip, apart from leopard?

TooFab: What's one misconception about Jersey?

DiMarco: That we are stuck-up snobs! Which couldn't be further from the truth I mean, we're all fake hair, fake eyes, fake eye lashes, fake boobs, and fake nails but on the inside, we are genuine and so real. Everyone's always like, “What are the Jerseylicous girls like?” and everyone is always like, "They are the nicest girls ever!"

TooFab: Who would you hate to be locked in a room with from the cast of “Jersey Shore”?

DiMarco: I think everyone always hates on Jwoww but actually, I really like her, she's a really nice girl. I mean, I think Nicole is the one to watch out for because she's always thinking and talking about who to bring home that night and if you think about it, Jenny has always had the one guy she was hooking up with, Roger, I think. But yeah, Nicole definitely keeps her legs spread out!

TooFab: How has the show changed your life and the business?

DiMarco: My life has changed in the way that I never would have ever imagined that I would have fans! I am more excited about meeting my fans than they are about meeting me, I'm just so grateful! And the salon, it's just crazy, non-stop all the time- we're booked out until August!!!

TooFab: Where do you see yourself in 10 years?

DiMarco: Married with kids and my own salon!

To see more of DiMarco and the girls of the Great Gatsby, tune into "Jerseylicious" on the Style Network Sunday nights. You can also check out the show's official website here.