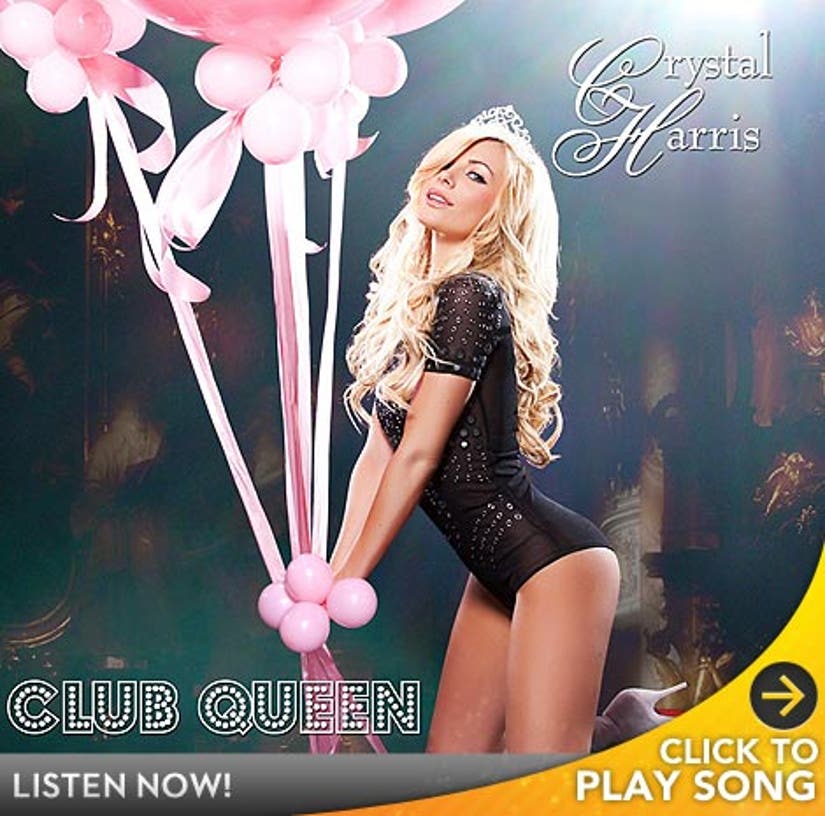 Harris, who will marry the 85-year-old Playboy mogul this Saturday, will release the song on iTunes tonight at midnight.

Harris tells Toofab "I'm so excited for everyone to hear it. We just got back from performing it at the o
opening of the Playboy club in London!"

Crystal recorded the song with the help of vocal coach Seth Riggs, who has previously worked with Madonna, Stevie Wonder and Diana Ross.

What do you think of Harris' dance club-ready track? Sound off below!