Kim Kardashian was an open book last night on "The Tonight Show with Jay Leno" -- where she showed off her new 'do, talked prenups and let Leno light her engagement ring on fire!

The reality TV star, who says she hopes to marry Kris Humphries by the end of the summer, was honest about prenup talks -- saying it's "the smart thing to do for me and for him," adding "I don't think it takes away from love."

Kim also said the two have not decided whether they'll film the nuptials for a reality show, even though they were spotted with a camera crew just the other day while they registered for wedding gifts. 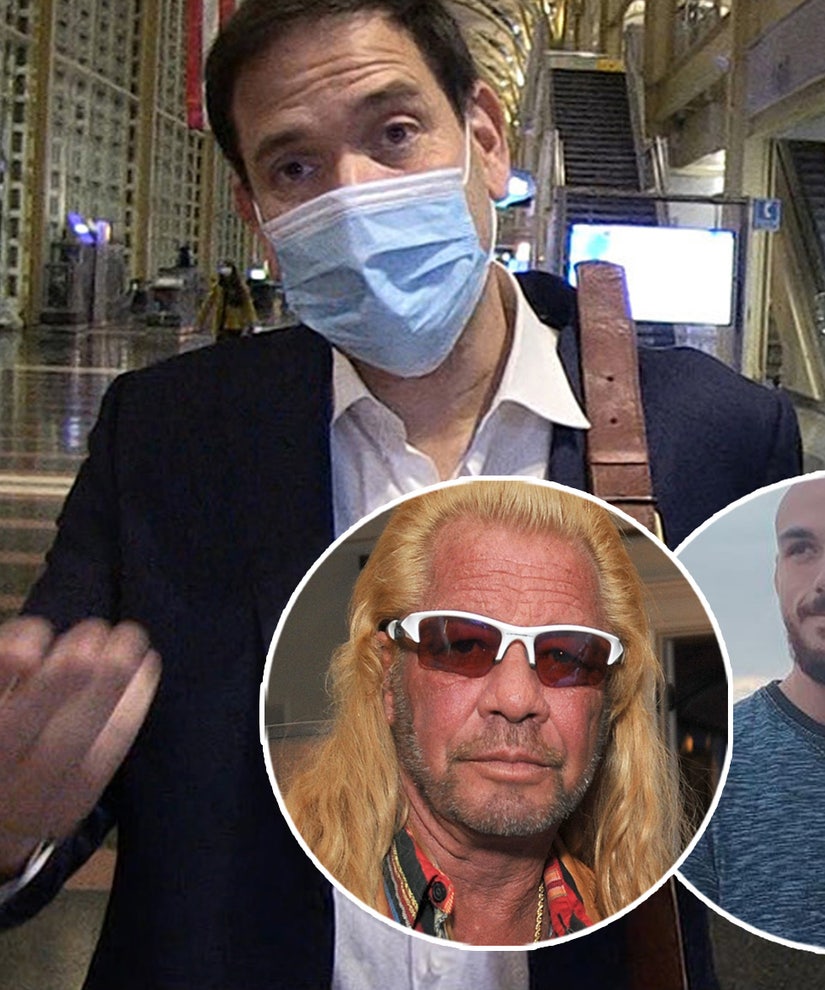