It will be the first child for the 37-year-old actress and her husband, 34-year-old actor Abishek Bachchan. Bachchan and Rai are considered the Brad Pitt and Angelina Jolie of Bollywood, India's entertainment industry. Rai has had a few crossover films, notably "Bride and Prejudice" and "The Pink Panther" remakes. 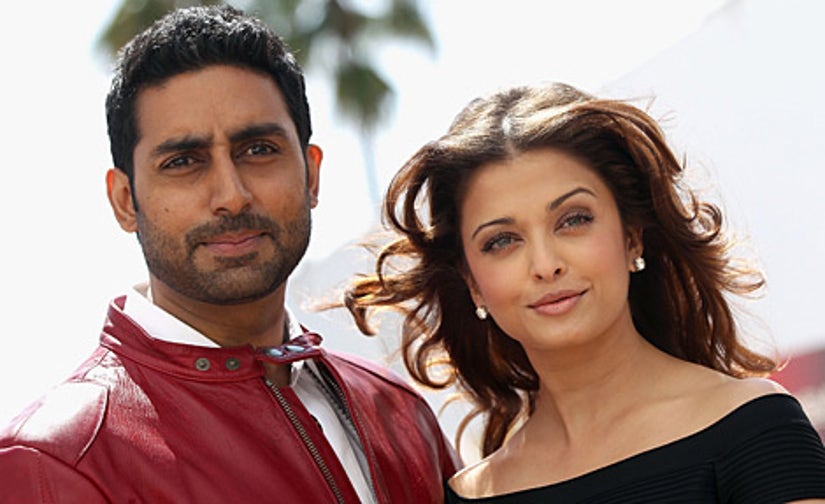 Rai won the Miss World title in 1994 and is widely regarded as "the most beautiful woman in the world." She regular tops best-dressed lists, and you can see her red carpet looks below: 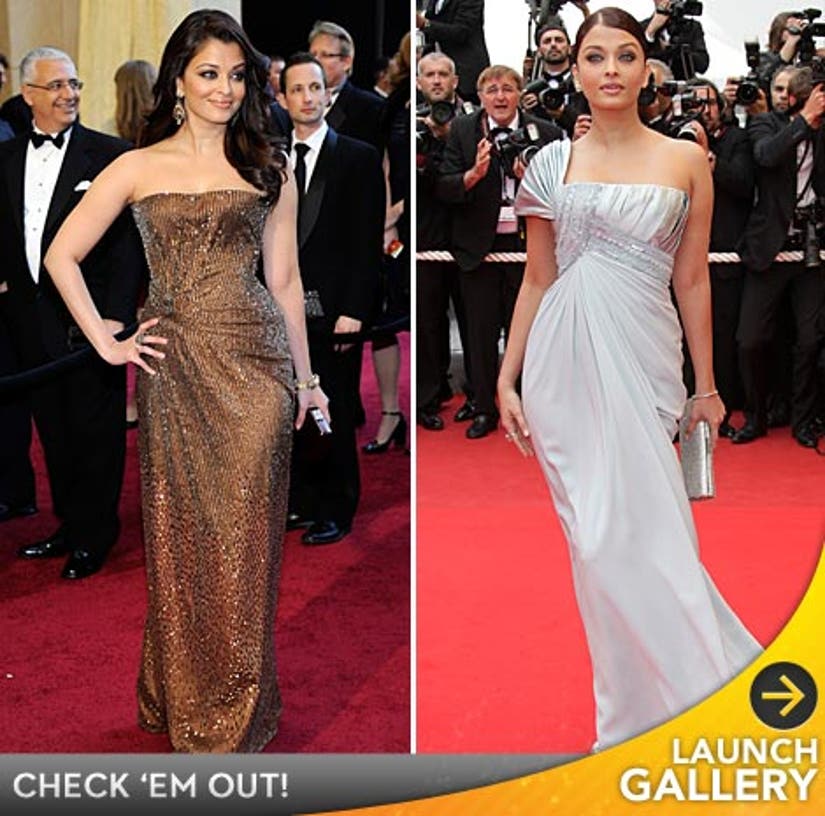 Bachchan's father Amitabh, himself a Bollywood icon, broke the news via Twitter. "I am going to become a grandfather! Aishwarya is expecting! So happy and thrilled!," the elder Bachchan wrote.

No word on whether the couple are expecting a boy or girl.

Congratulations to the parents-to-be!