If anyone is doubting whether Jennifer Aniston and Justin Theroux are actually dating, may we present Exhibit A: 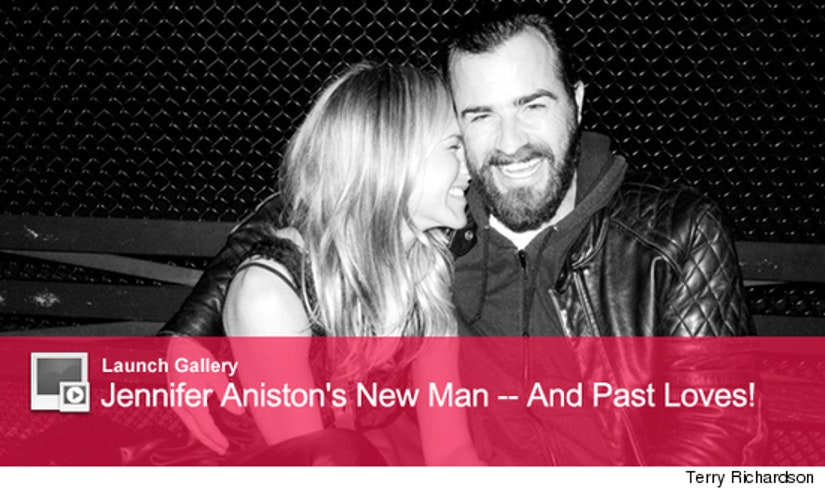 The two were snapped looking very cuddly by photographer Terry Richardson in Soho -- the two of them laughing while Jen nuzzles up against Justin's cheek, Theroux holding her close.

This is the first romantic shot of the two, who previously stepped out together for dinner at Sunset Tower and were spotted at a MTV Movie Awards bash by each other's sides.

Check out more pics of Justin -- plus shots of Jen and her famous exes -- in the gallery above.

Do you think they make a cute couple? Sound off below.