Tom Cruise is back in action as Ethan Hunt -- and the new trailer for "Mission: Impossible - Ghost Protocol" shows him doing stunts crazier than ever before! 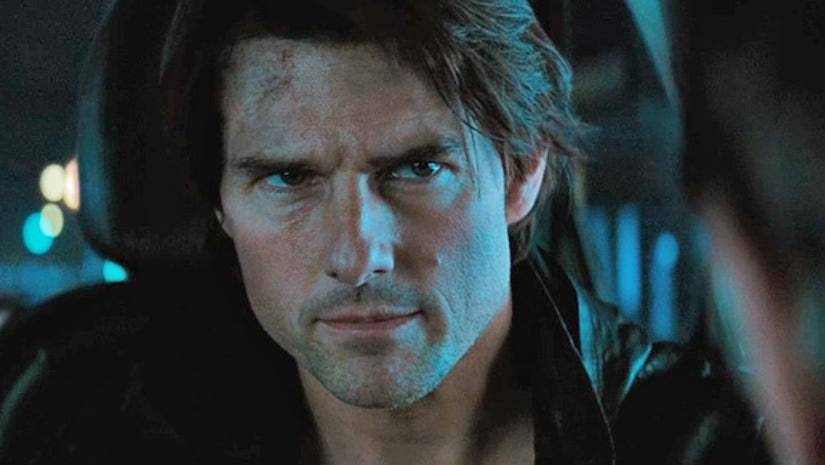 The movie opens, which features some killer stunt work at Burj Khalifa in Dubai, opens December 16.