Brad Womack and Emily Maynard have finally confirmed one of the world's worst secrets: They've split up.

"We are no longer engaged," Maynard confirms to PEOPLE, adding "This was my worst nightmare. I thought there was no way Brad and I wouldn't work out."

The former couple tells the mag things started to fall apart as soon as the show started airing -- as they were forced to stay apart from each other until the finale.

"It was torturous," says Womack, "Not being able to be there physically to reassure Emily was the biggest test I've ever been through."

Brad continues, "The demise of our relationship was completely my fault. I gave Em every reason under the sun to get out much sooner than she did."

As for when the final split happened, Emily only says "not too long ago," adding that she gave her engagement back to "Bachelor" producers.

The two were last seen together in late April 2011 (above).

Hopefully Ashley Hebert will have better luck with her guy this season! 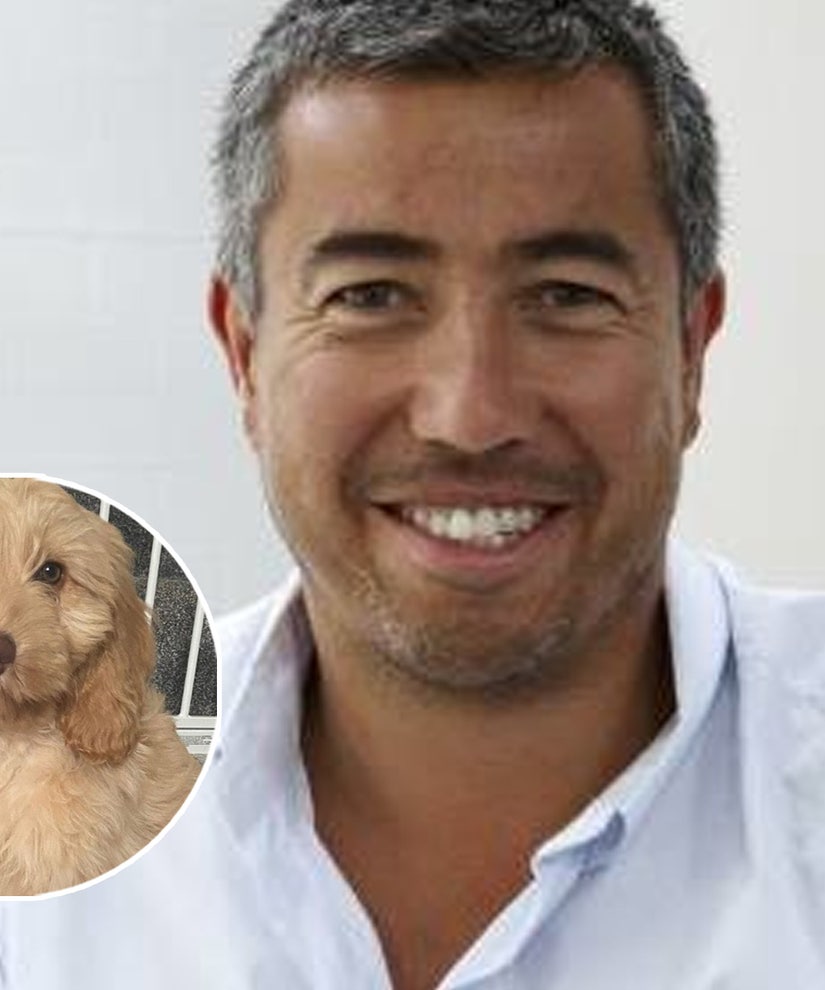 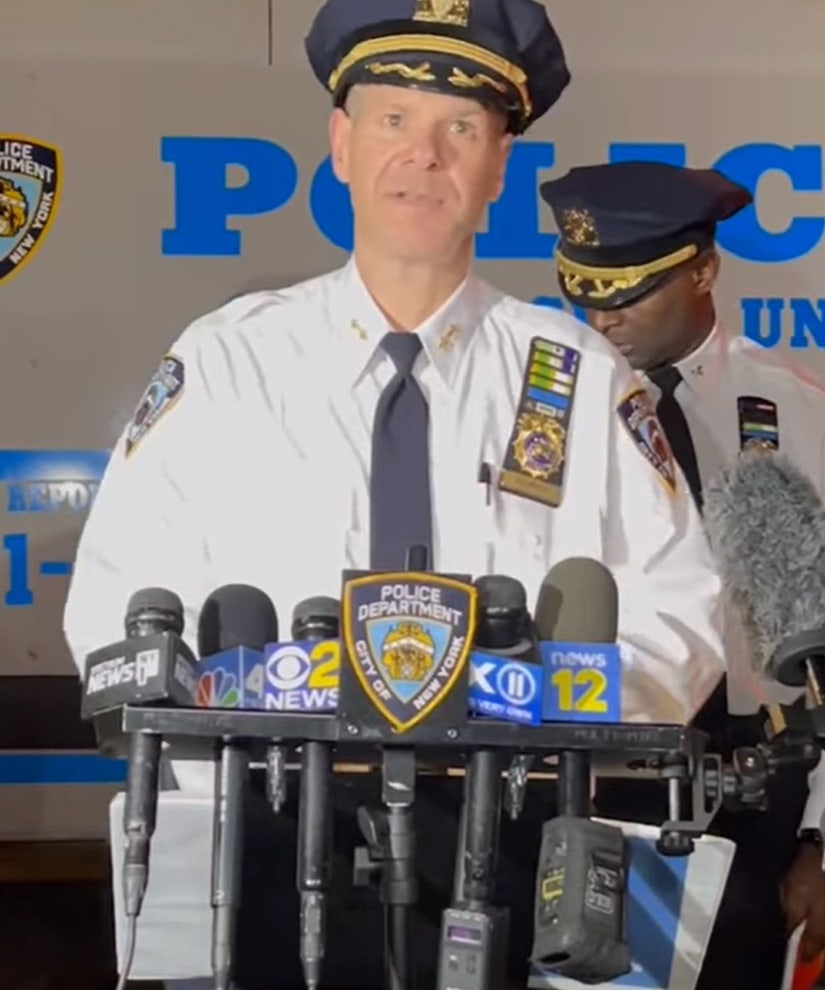