Prince William and Kate Middleton are sure keeping busy in Canada -- and have been photographed doing everything from boat racing to foosball. 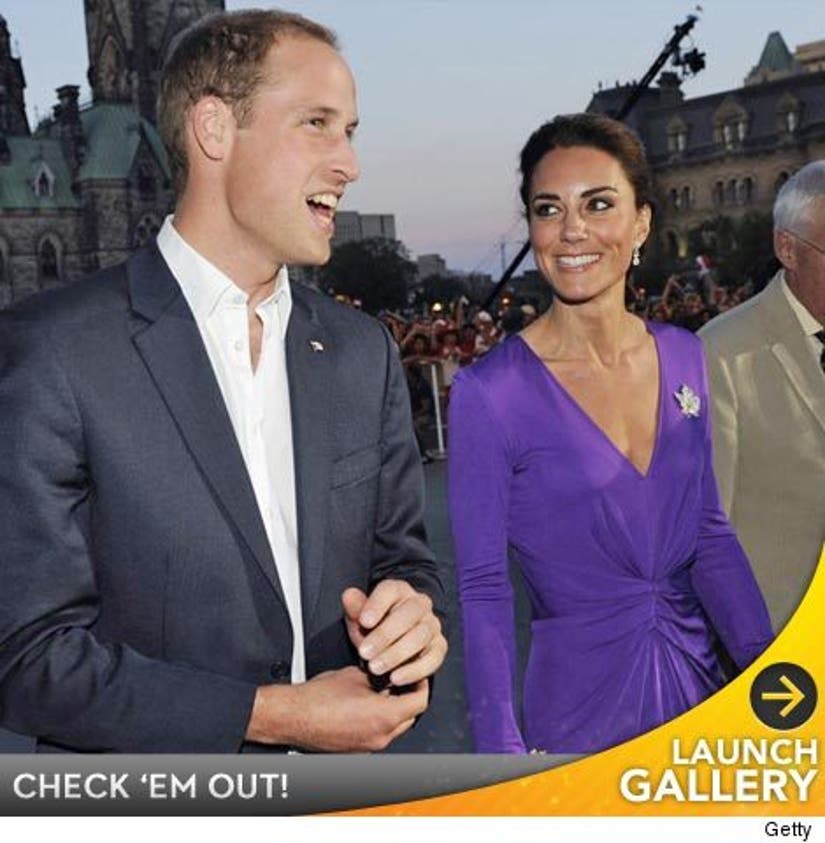 Here's a run-down of their North American travels so far. Check out the photos above.

July 1:
The two attended Canada Day Celebrations at Parliament Hill in Ottawa, Ontario during the day, where Kate wore a white Reiss dress and red maple leaf hat. She later stepped out in a gorgeous purple dress for the evening celebrations the same day.

July 2:
William & Kate took part in a tree planting ceremony in Ottawa. The tree they planted will be next to the one Prince Charles and Princess Diana planted back in 1983. The duo also donned chef's uniforms and took in a cooking workshop at the Institus De Tourisme at D'hotellerie Du Quebec.

July 3:
The newly married twosome arrive in Quebec City, where Prince William is seen playing foosball during a visit to a crop in center for homeless youth. No word on who won.

July 4:
William & Kate arrive on a rainy Prince Edward Island, where they raced dragon boats across Dalvay lake. The Prince didn't let his bride win though, as Will's boat was the first to cross the finish line.

After the race, they sampled the local food and Prince William also took part in an exercise in a Sea King helicopter.

The couple still has a few more days in Canada before they arrive in California on the 8th.