With the final installment of the Harry Potter movies dropping in theaters next week, Pottermania is starting to really heat up -- and we've got your first look at 5 new clips from the upcoming film!

First up-- Harry Potter (Daniel Radcliffe) arrives for a showdown with Voldemort (Ralph Fiennes), who is accompanied by the crazy Bellatrix Lestrange (Helena Bonham Carter). 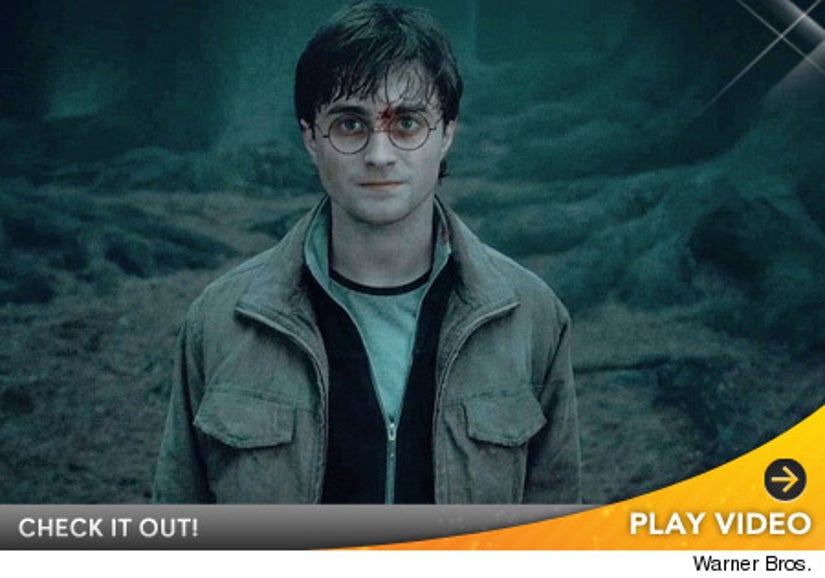 Next, Harry confronts Severus Snape (Alan Rickman) inside the halls of Hogwarts. 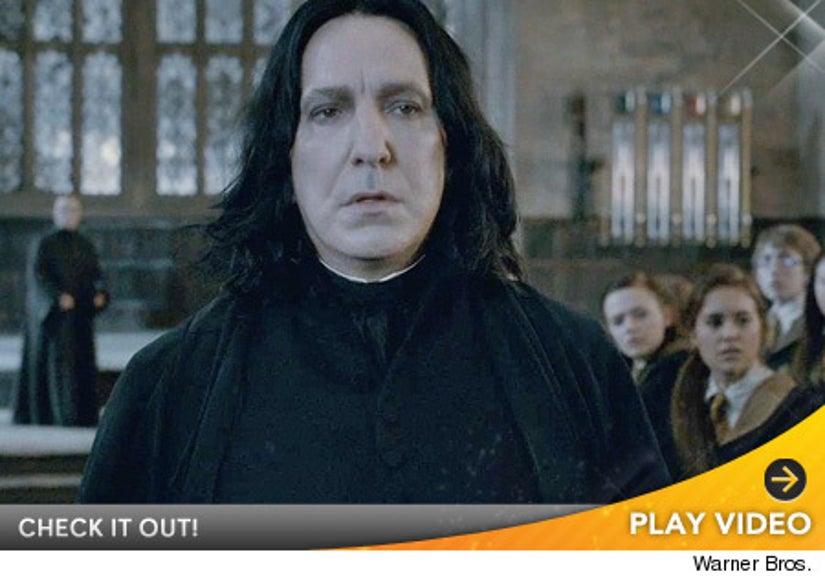 For our third clip, check out Hermoine (Emma Watson) and Ron (Rupert Grint) destroying one of the Horcruxes -- and Voldemort's unhappy reaction! 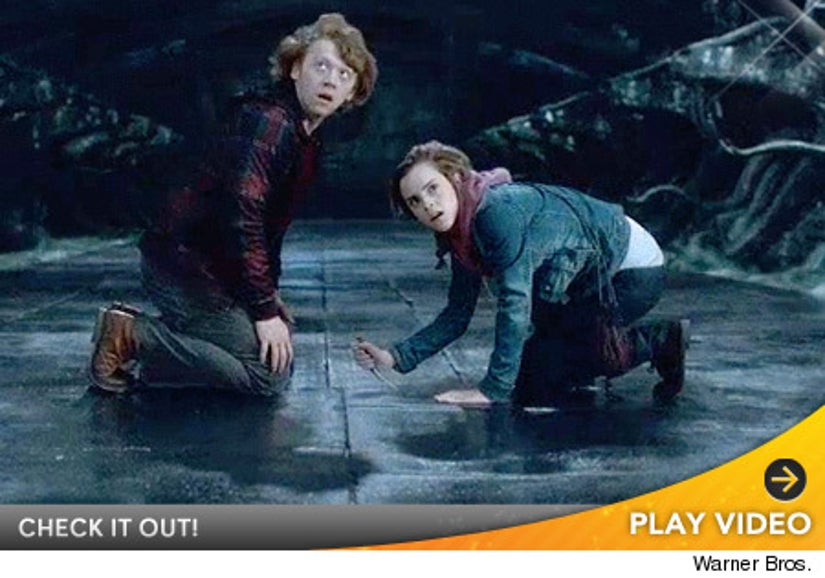 Fourth, Harry, Hermoine and Ron run through the Room of Requirement while being chased by a horrific fire. 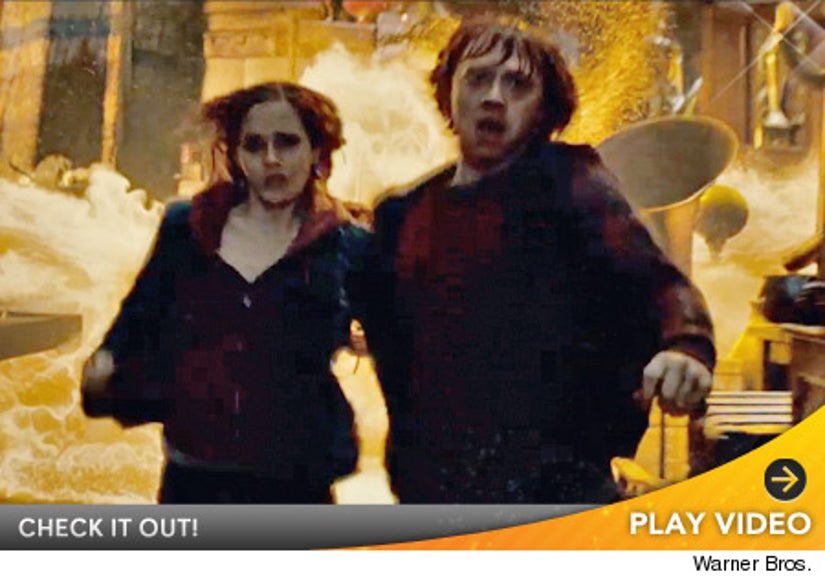 Lastly, Neville Longbottom (Matthew Lewis) faces off against Scabior (Nick Moran) and a gang of Snatchers. 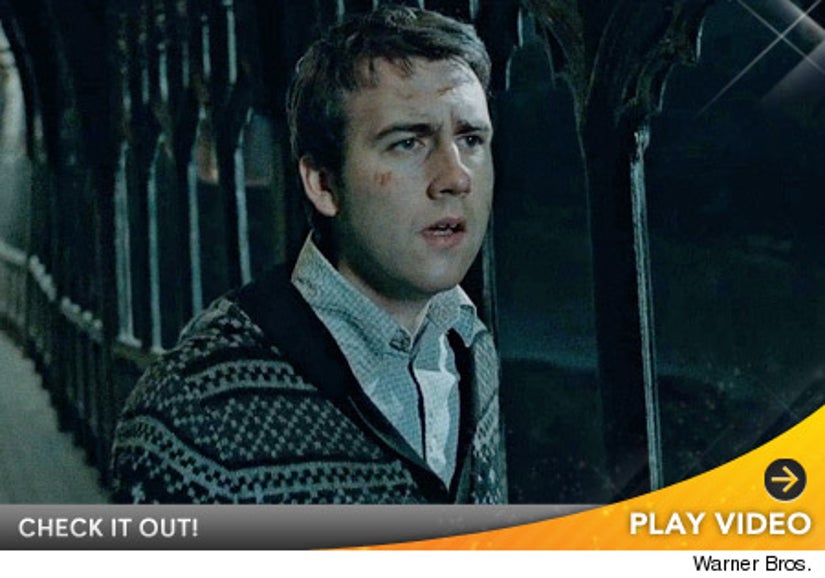 "Harry Potter and the Deathly Hallows - Part 2" opens July 15, hope these hold you over until then! 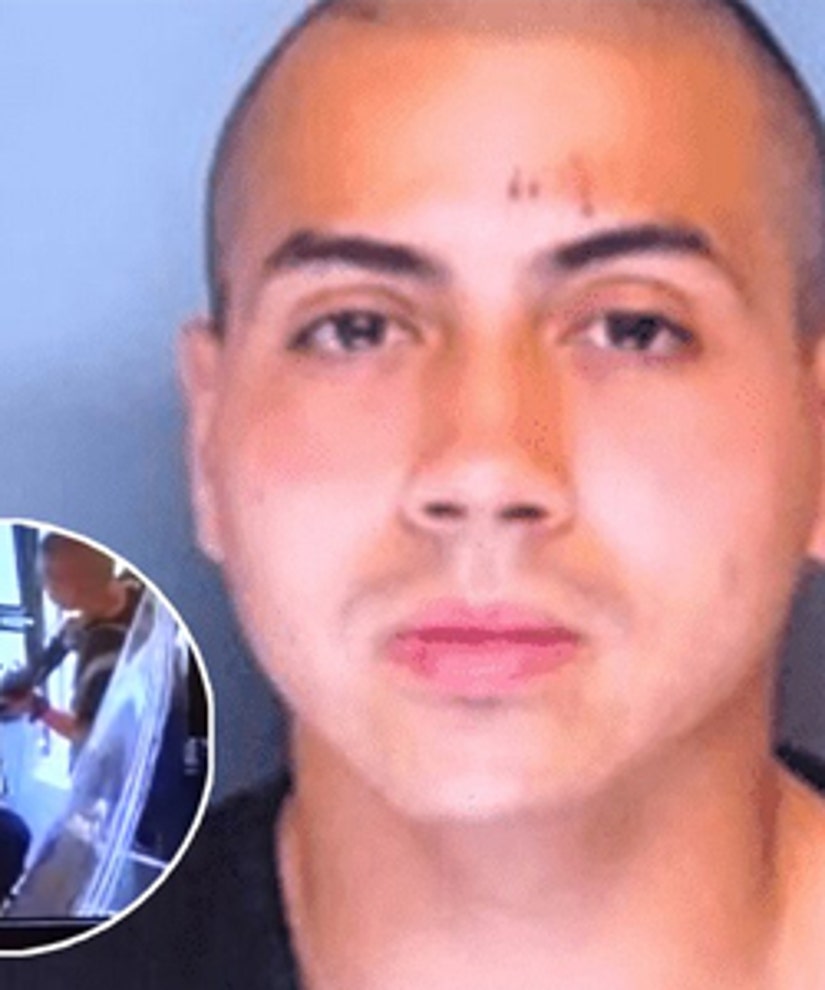 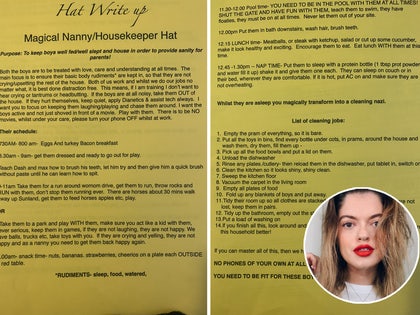 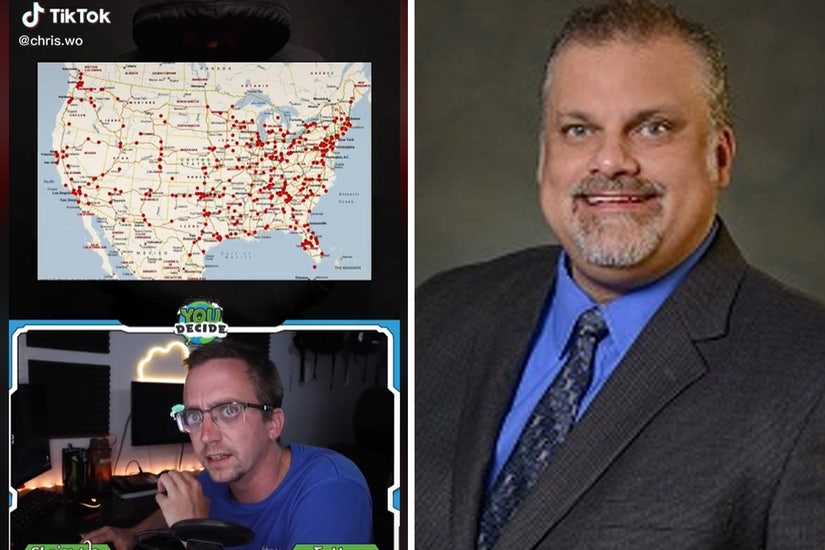 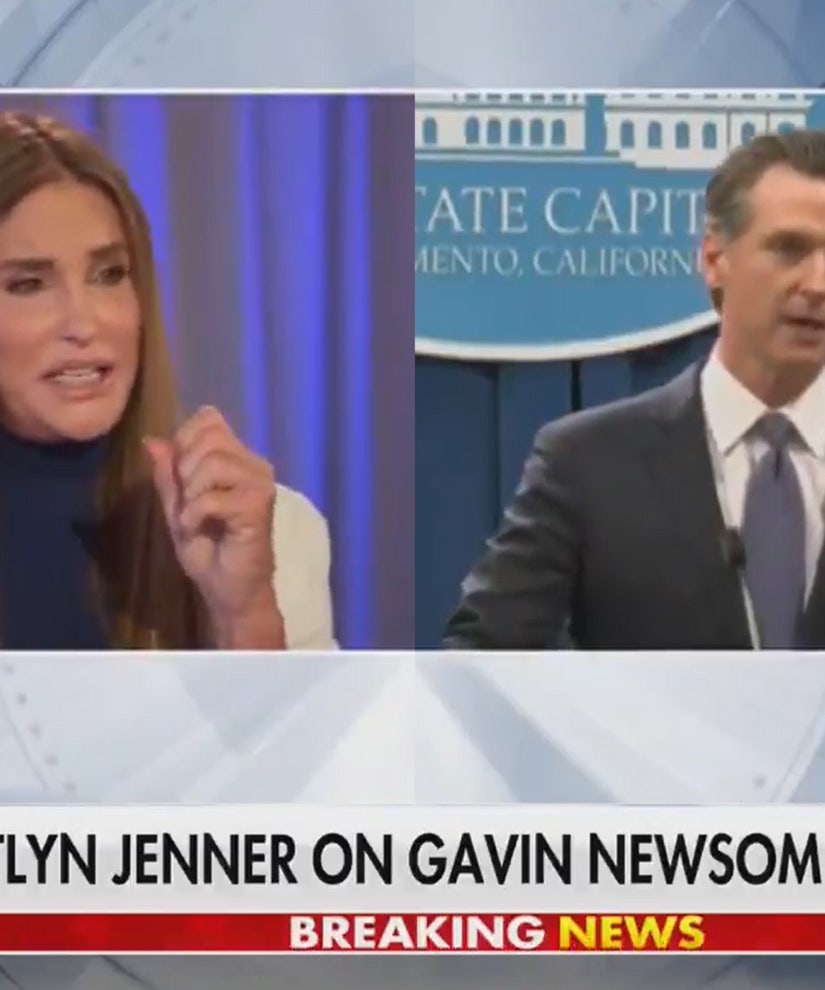 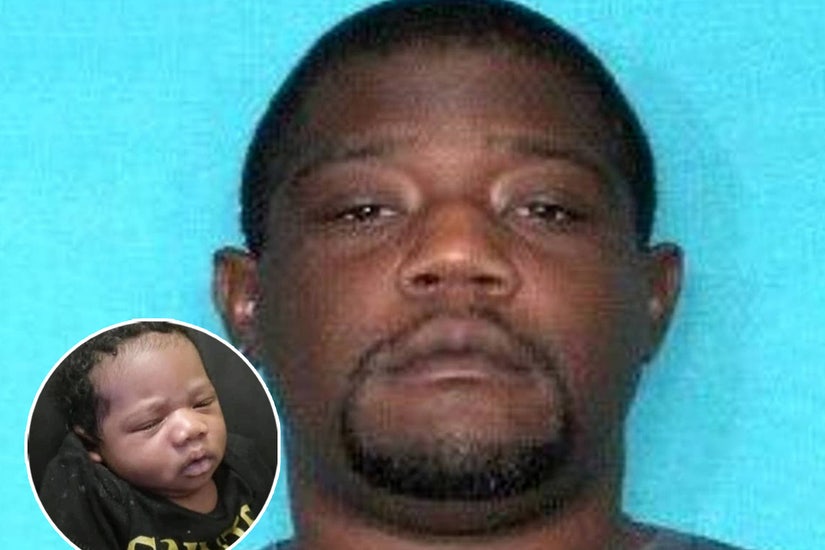