One of the winners of "Big Brother" just took the big plunge!

Dan Gheesling, who won Season 10 of the CBS reality show, tied the knot with Chelsea Niemiec last weekend in Orchard Lake, MI in front of 300 guests, including his former castmates Jerry MacDonald, Angie Swindell and Memphis Garrett -- who served as a groomsman. 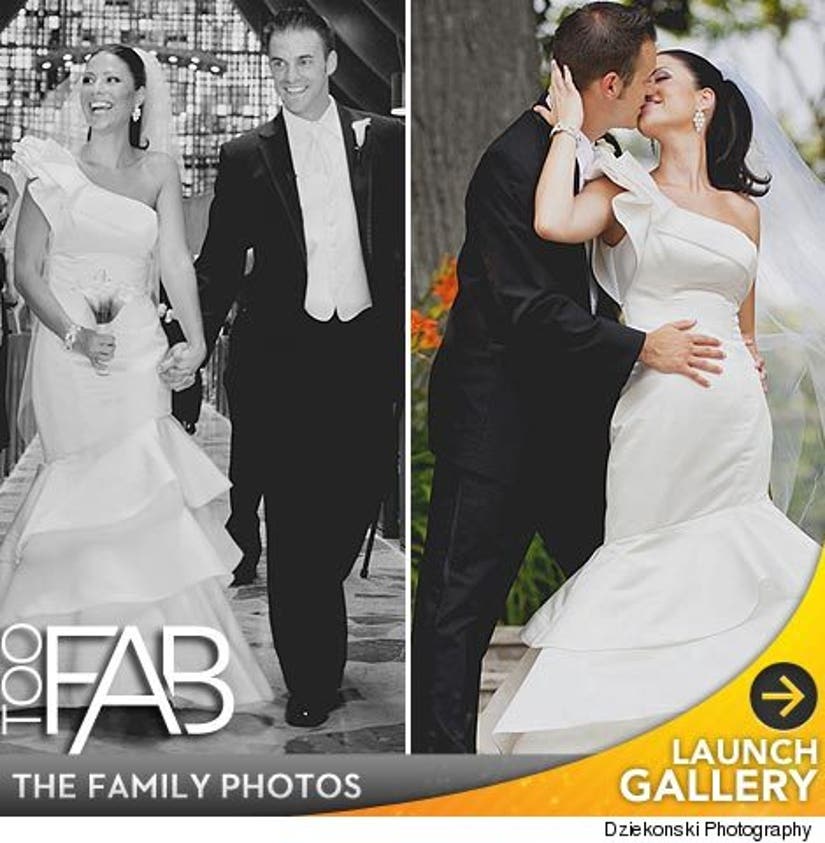 The wedding took place July 2 at the Shrine Chapel at St. Mary's Prep, where Dan works as a football coach and Chelsea works with the cheerleading squad.

Dan memorably proposed to Chelsea with a 2-carat diamond ring on the football field during halftime of a game last October. The entire wedding party, including Memphis, was photographed on the same field after the ceremony.

A reception followed at Centerpoint Marriott in Pontiac, MI, where the bride and groom mingled with Dan's former co-stars, cut the cake and shared their first dance.

Congrats to the happy couple -- check out all our exclusive photos from the ceremony and reception!