Jennifer Aniston signed onto "The Break-Up" right after going through a very public one with Brad Pitt -- and she now says it helped her get over the split. 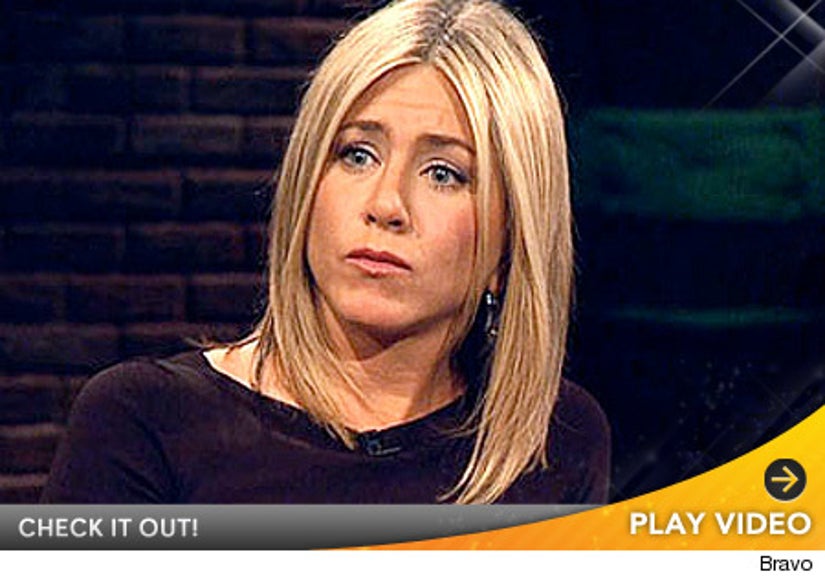 "It was just a beautiful story about a couple breaking up, and I was slightly familiar on the topic and the issue" she tells "Inside the Actors Studio" host James Lipton in a just-released clip from next Monday's episode.

"I sort of honestly felt like, what a great way to sort of exorcise some of that," she adds. "I enjoyed it. It really enjoyed it."

Aniston admits the producers of the movie were hesitant to offer her the role at first due to the touchy topic, but Jen says she thought "Why not? Turn the page, let's move on."