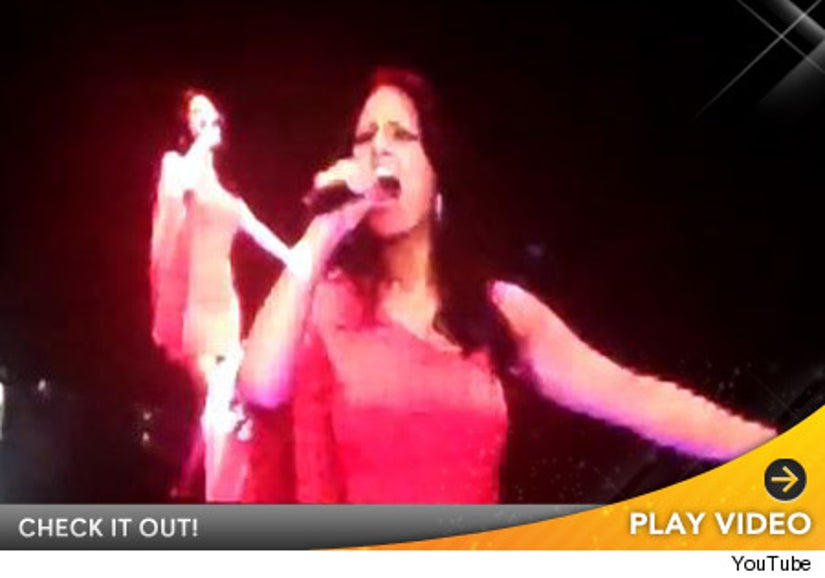 Toscano sang the upbeat, feel-good tune "This Time" solo during the opening night of the tour, which went down on Wednesday in Salt Lake City. As we previously reported, the song was written by Esther Dean -- who also did Rihanna's "S&M" and "Superbass" for Nicki Minaj.

Of all the former contestants, only Pia, winner Scotty McCreery and runner-up Lauren Alaina sang their own singles -- with the rest singing covers. The covers included songs from each of the judges, like Jennifer Lopez's "On the Floor," Aerosmith's "Walk This Way" and Journey's "Faithfully."

Check out some first night photos below: 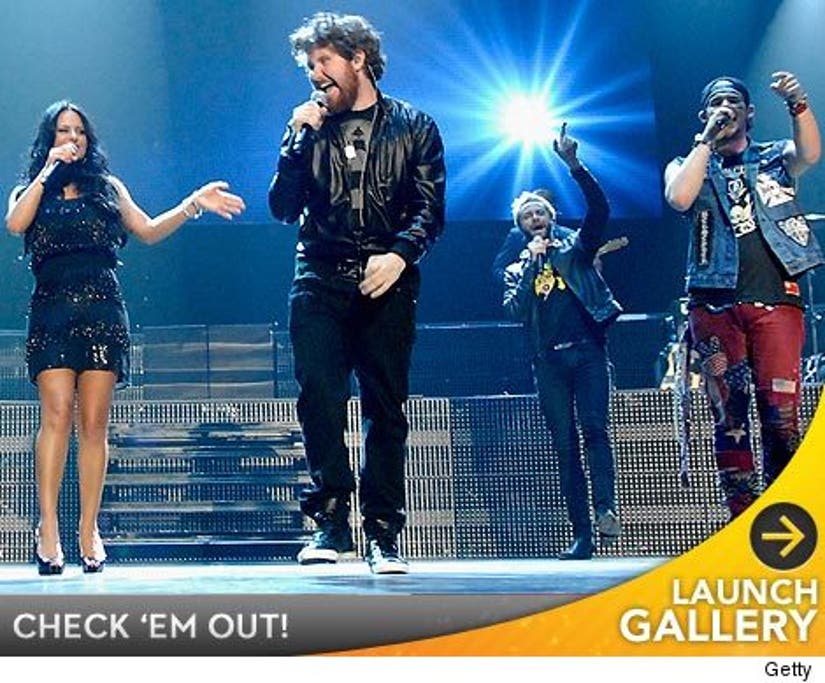 What do you think of Pia's solo song? Sound off below!