After three boys, Victoria Beckham finally has a little girl to share her style with. 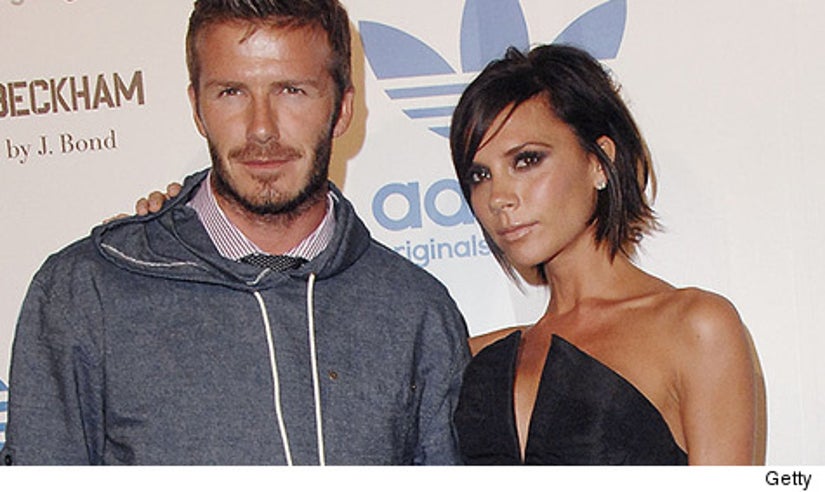 The former Spice Girl and her soccer star husband David Beckham welcomed their first daughter into the family earlier today at Cedars-Sinai Hospital in L.A.

David's spokesperson, Simon Oliveira, confirms, saying the couple is "delighted to announce the birth of their daughter ... Happy and healthy she arrived at 7.55 am this morning at Cedars Sinai hospital in Los Angeles and weighed 7lbs 10oz."

Oliveira says the boys "are excited to welcome their new baby sister to the family."

UPDATE: David Beckham posted the following on his Facebook, announcing the baby name -- "I am so proud and excited to announce the birth of our daughter Harper Seven Beckham. She weighed a healthy 7lbs 10oz and arrived at 7.55 this morning, here in LA. Victoria is doing really well and her brothers are delighted to have a baby sister xx"

FYI, Seven was Beckham's number on his soccer jersey when he played for Manchester United.