The Duke and Duchess have left the building. 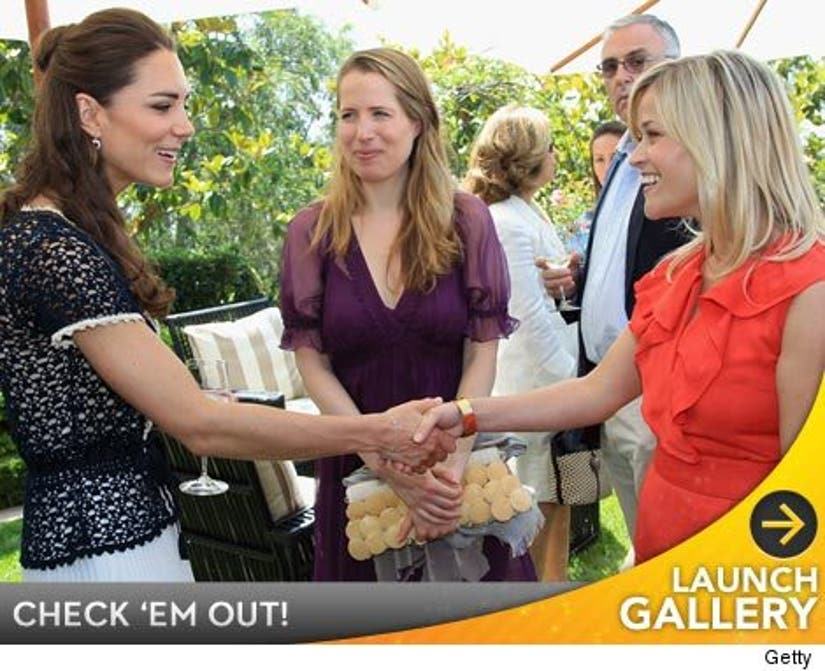 Prince William and wife Catherine, Duchess of Cambridge, left the U.S. yesterday after a whirlwind tour of North America -- but they met one more huge star before their flight home.

The two hopped back to Santa Barbara on Sunday to attend a reception to mark the launch of Tusk Trusts's US Patron's Circle, a wildlife conservation effort, where they met actress Reese Witherspoon. The royal couple was spotted speaking to Reese and Catherine Keener at the event.

The Santa Barbara event wasn't their only stop of the day though, as William & Kate also stopped by a inner city arts event on Skid Row in Los Angeles and helped pack care packages for military children in Culver City.

The two left for the U.K. after. Check out their California tour photos above!