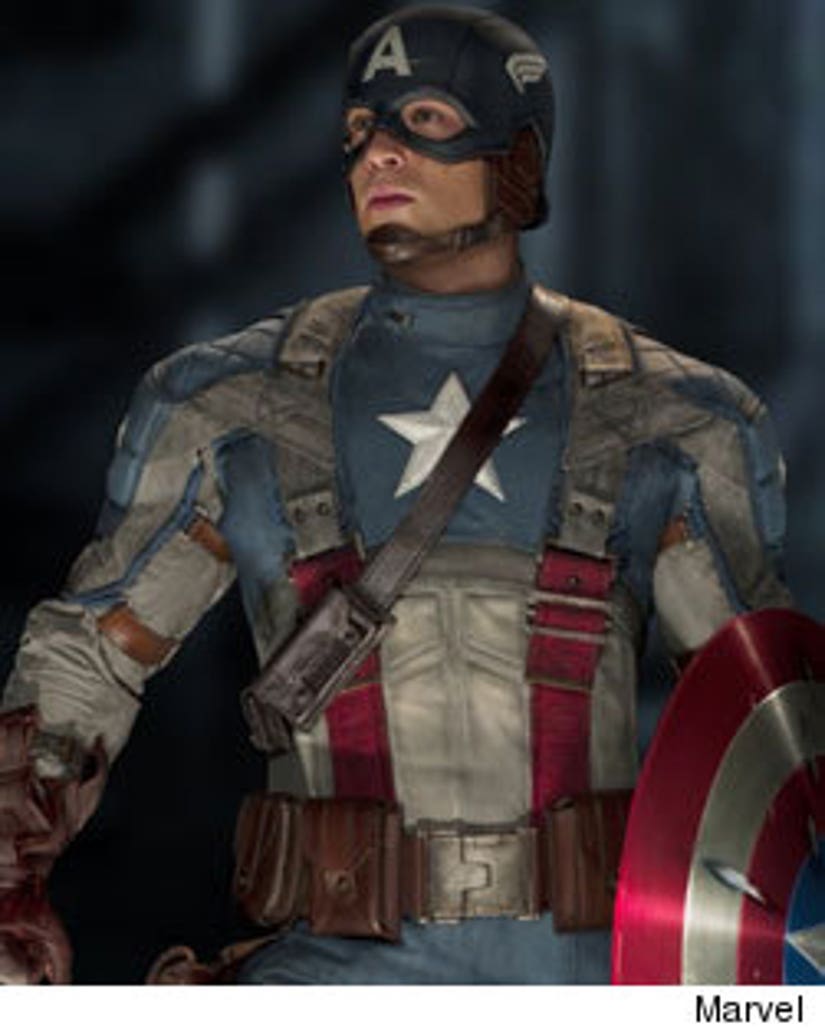 With his incredible good looks and physique, it's hard to imagine Chris Evans possesses any self doubts.

But in a new interview with the New York Times, the actor revealed that he sought out therapy before taking on his biggest role to date, playing Captain America.

The 30-year-old has been in Hollywood for more than a decade, playing the high school jock in "Not Another Teen Movie" and the cocky Human Torch in two "Fantastic Four" films. Check out photos of the star in the gallery below.

Evans was offered the role of Captain America, which meant leading his own film and participating in the highly anticipated "Avengers" ensemble movie along the likes of Robert Downey Jr. (Iron Man) and Mark Ruffalo (The Hulk).

But like the character he's portraying, who undergoes experiments that turn him into a superhero, Evans knew accepting there was great risk taking the part. According to his interview, he actually turned it down several times, and sought the help of a therapist.

“I wouldn't have done it,” Evans said about therapy, “had I not agreed to do 'Captain America' and gone into panic mode.” He added, “The second I agreed to do it, I was like, 'All right, I'll do this, but I've got to start working on my head.' ”

Something that Evans struggled with was committing to a long-term film franchise. "The question is: What's the endgame?" he asked himself. "What's the goal? If the goal is to be a giant movie star, then yeah, this is a great way to achieve that. That's not necessarily what I'm trying to achieve." 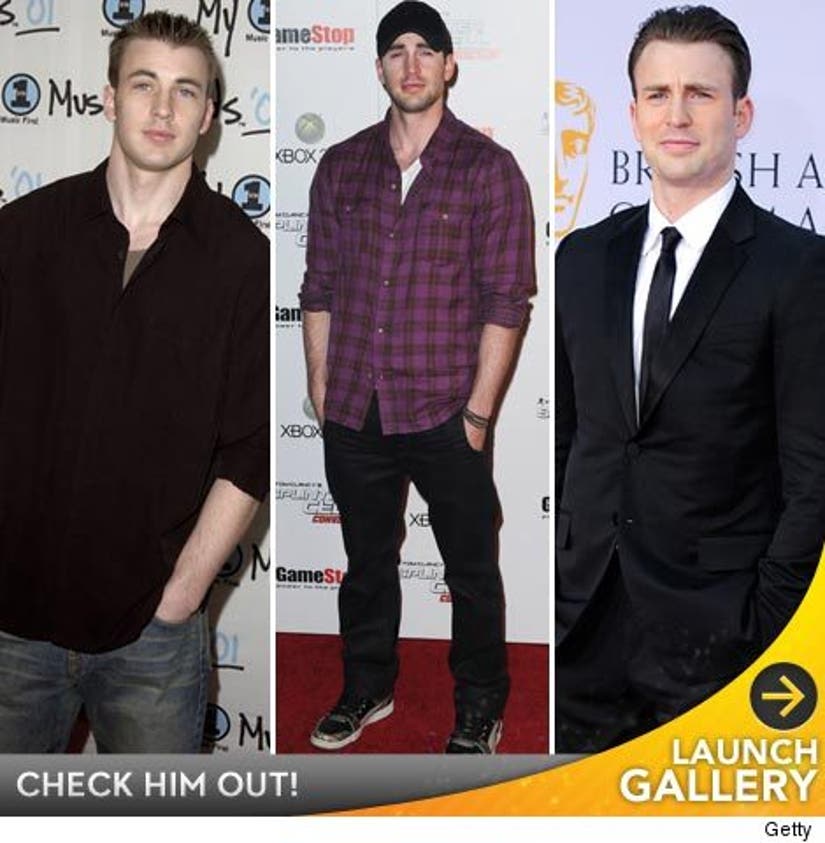 Still, the actor knows he's joining a lucrative project. The "Iron Man" and "Thor" movies have all been hits, and comic book fans have been clamoring for more -- and will get it. "Captain America: The First Avenger" opens next week, while "The Avengers" is slated for next summer.

"It's nice job security, but it doesn't give a whole lot of freedom," Evans admits. "That's the compromise, and it's worth it. These are good problems to be having. It's not like, 'Poor me, I'm working in the coal mines.'"