The cast of "Harry Potter and the Deathly Hallows - Part 2" not only had a party in the U.S.A. last night, they also sang Miley Cyrus' song of the same name. 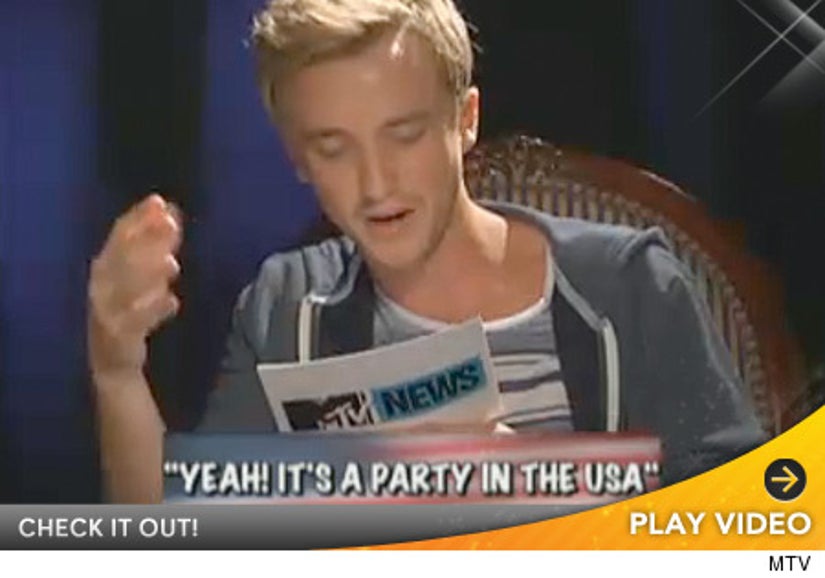 In an interview with MTV, Rupert Grint, Tom Felton and Matthew Lewis all broke out into Miley's "Party in the U.S.A." in a test of their American IQ.

The result was both painful to listen to and hilarious to watch.

Watch the rest of the awesome sit down over at MTV.

Check out more "Harry Potter and the Deathly Hallows" premiere pics below: 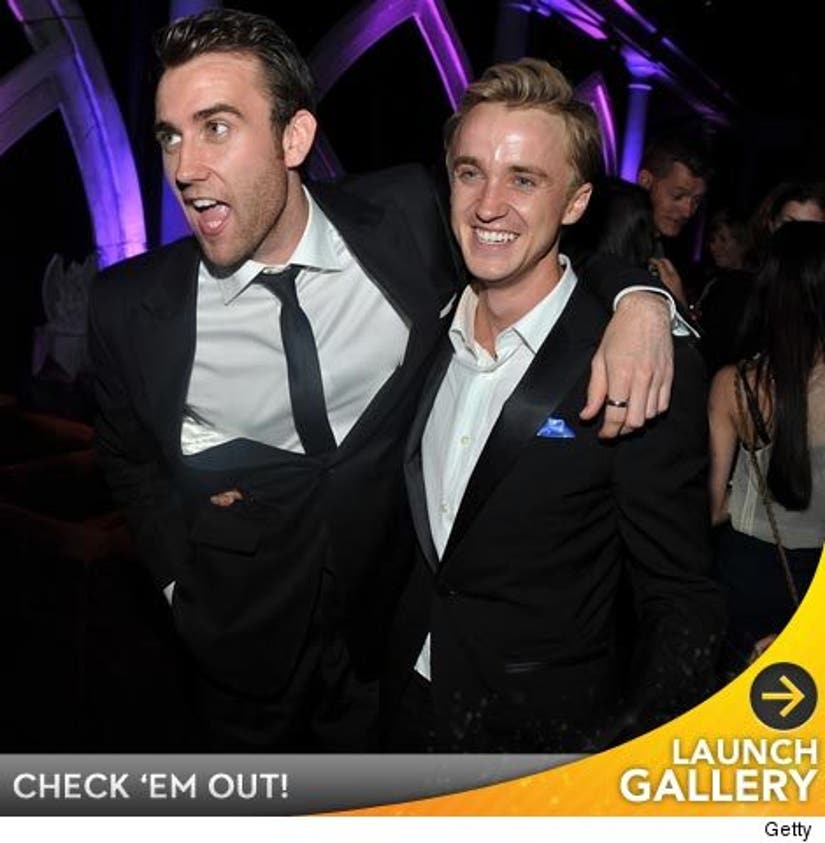