Andrew Garfield swings into action as "The Amazing Spider-Man" -- and we've got your first look at the brand new trailer for the flick! 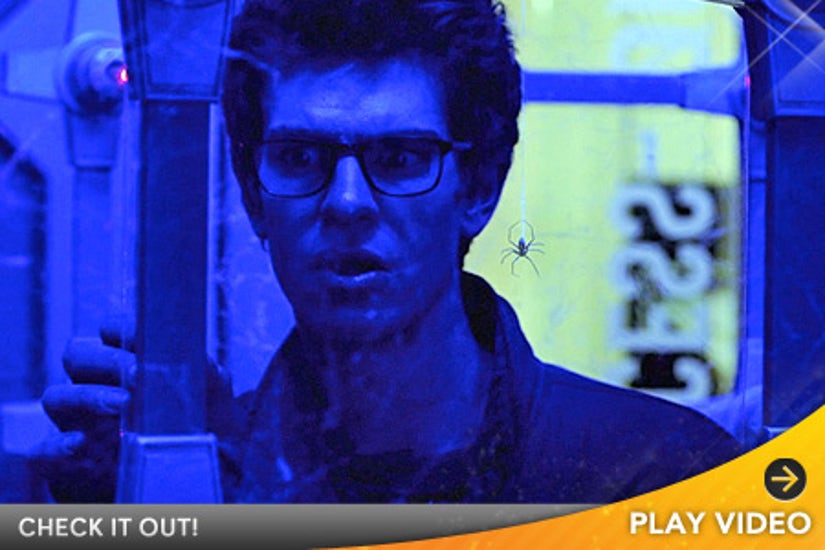 Judging from the trailer, the movie -- which serves as a reboot for the Spidey franchise -- hits a lot of the same marks as the 2002 film, including the origin of Peter Parker's powers and the creation of his Spidey-suit.

We're on the fence on the trailer's closing moments -- showing Spidey flying through New York from his point of view. It looks a bit like a video game here, but could look incredible in 3D on the big screen.