Rumors went wild this week that 18-year-old Demi Lovato was hooking up with 36-year-old Ryan Phillippe. So, is it true? 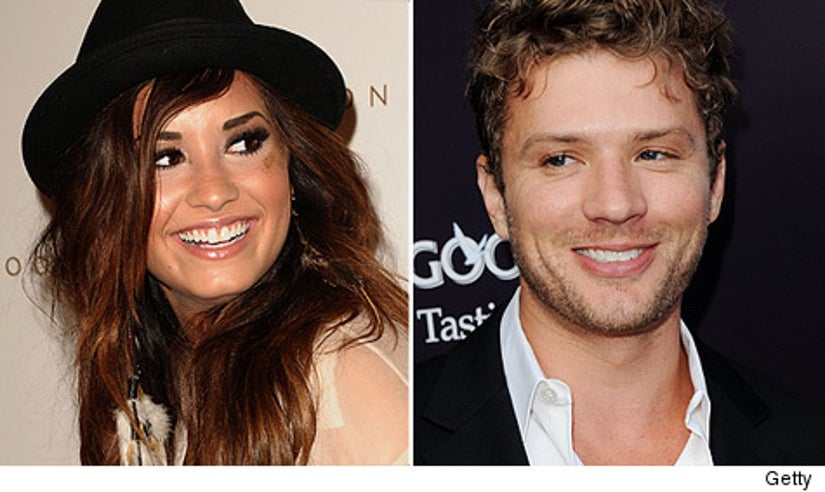 Demi took to her Twitter last night to set the record straight, tweeting "Ladies and gentlement [sic], and also BLOG SITES - I. AM. SINGLE. I'm not dating anyone. I'm loving my independence right now."

"I don't even know where that [rumor] came from," Lovato told "Extra" at an HTC event earlier in the week.