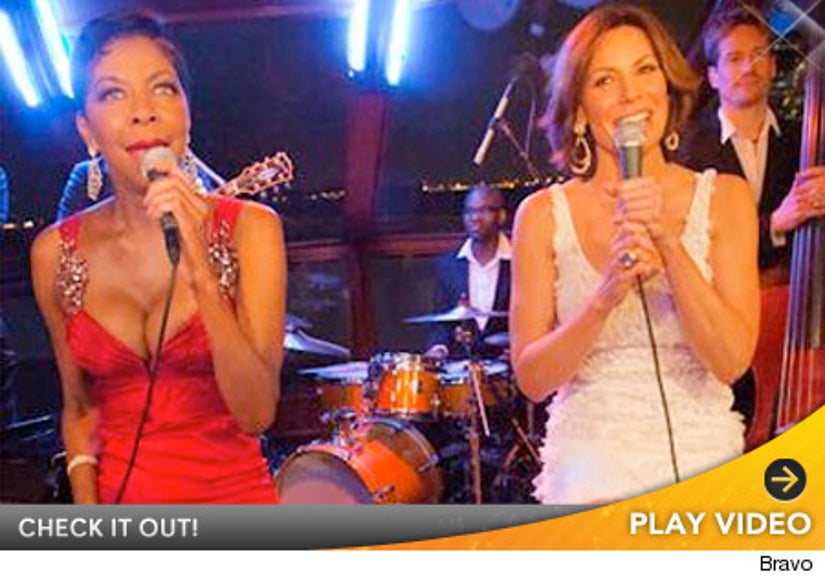 The Countess, who recently released her own cringeworthy music video, managed to talk the legendary singer into performing with her on a boat for her one year anniversary party with Jacques.

The two performed "L-O-V-E" -- check it out above, how do you think LuAnn did live?